The story of Crimson Alliance consists of returning to a place that the wizard character once called home. You will pick a character class, one of three and customize it in colors and name. The different classes are Mercenary, Assassin and the wizard, each containing a different set of skills. Your character will after be upgraded by collection of upgrades (weapons, armor and such) or their purchase throughout the game along with seeking out of special items influencing character stat upgrades like health or the characters special ability. From class picking you will be shown an area map, allowing you to venture to different levels allowing you to pick your own path through the city ruins. Every level has a different look to it and gives the player multiple routes to the final destination. The maps are filled with different conflict areas, secret areas, power ups and treasure chests! At times you will also face boss like enemies that are larger characters with very fancy designs to them. The progression of the levels is neat and changes depending on what kind of explorer you and perhaps the exploration value to your team. 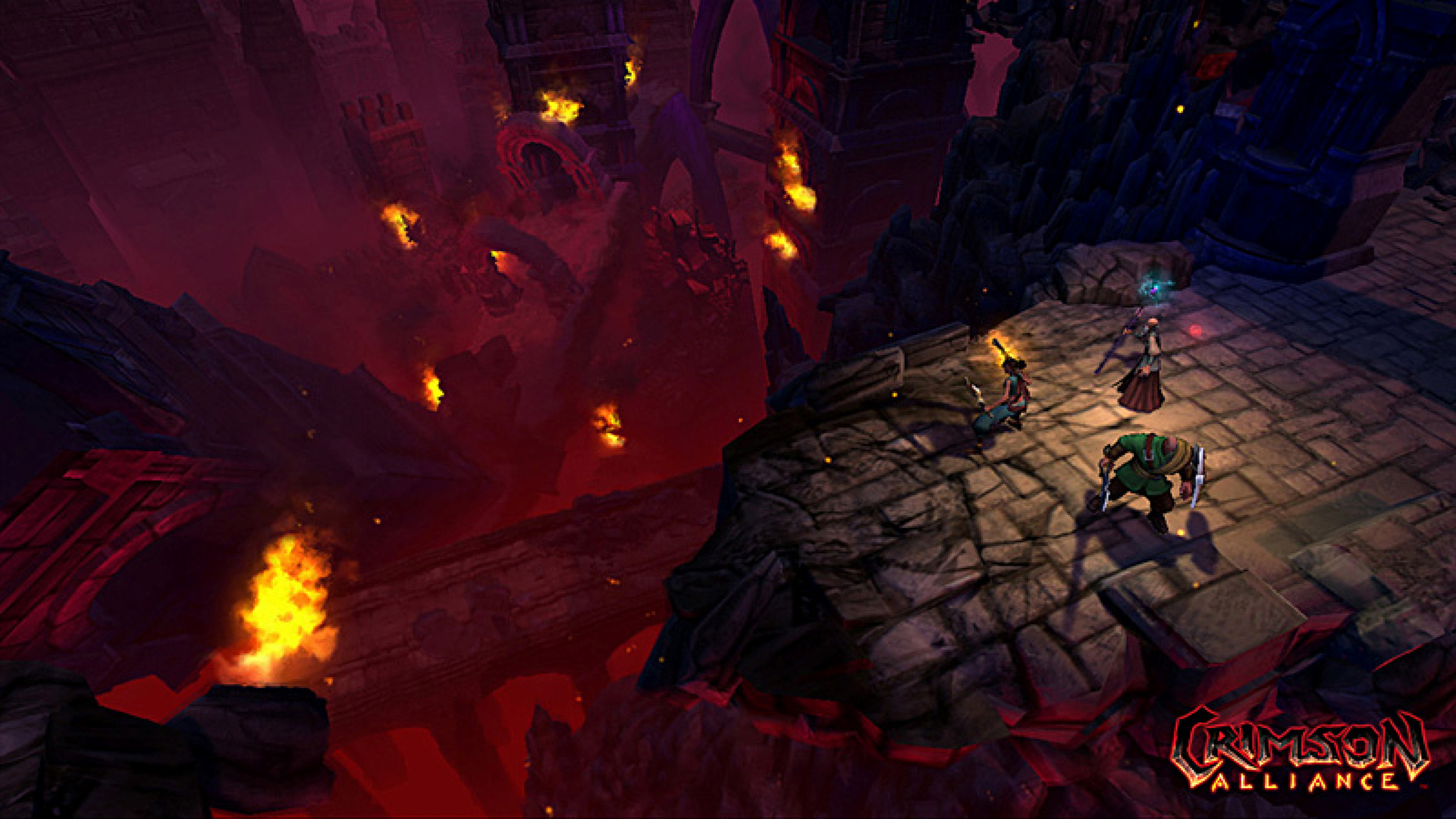 The game is playable online or offline with four players, yet there is only three classes, which I find doesn't make a lot of sense, yet still works fine. This game is defiantly meant to be played with a group of people, as it is far harder and less enjoyable by yourself. I will also note that team play is well promoted to move through levels fast and complete separate side challenges for bonus items!

This is where I will bring up the Gauntlet enhanced quote at the top. For those that have played Gauntlet this game will feel like a modern upgraded version with a deeper RPG expansion, but still has the similar elements. The game plays well despite still have a hack and slash aspect, the elements of collection and progression are really well performed.

Crimson Alliance has a really interesting and deep well used RPG elements creating an unique experience that grabs your attention, making you want to play further. The levels all have something that sets them aside from the others and have a fun way of venturing through the game and choosing your own path. Despite having only three characters to choose from the progression and distinction makes them each bring a different power to the group. The games flow is well paced, even online teleporting players to the pack in a good way. Looting and progression is interesting and being like a nowadays upgraded version of Gauntlet isn't a bad thing! 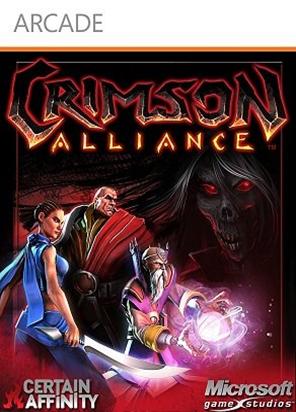