"It does what it does well"

Special Forces is a fast paced third person shooter that has a mix of solid gameplay and somewhat of a cocky attitude. The game does carry a feel that is generic. but presents aspects that make the experience stand out in comparison to others. There’s a nice balance within the weapons of the game with I personally having some complaints with the reticle style, though others may like it I find it to be blocky with the red dot sight also being somewhat weird. Working on that there is a large list of weapons that can be unlocked along with a series of extra attachables or perks. I also found it very enjoyable to sick a team of attack dogs upon people at completely random times, whereas others may have some problems. It really is a game based around creating your own personal soldier and trying your best not be annoyed by other variations to have a great time. The action is quick paced with multiple things going on throughout the field with teams that actually seem interested in playing the variety of objective playlists from Capture the Flag, or holding a position. It’s nice to find individuals playing team based for once and that will definitely welcome a better crowd. Another fantastic addition to the game is that at the begining of each match everyone within the lobby will vote on a series of tiles that will make up the map. This creates a more varied environment to combat in, with the world changing constantly. The game style is presented in a somewhat cartoonish style somewhat akin to that of Crackdown with beautiful detail within it. Aside from the more serious style of even based combat there is the crazy element where you can wield chainsaws wildly or give your enemy a taunt randomly on the battlefield. It’s a simple shooter that can bring a serious community together 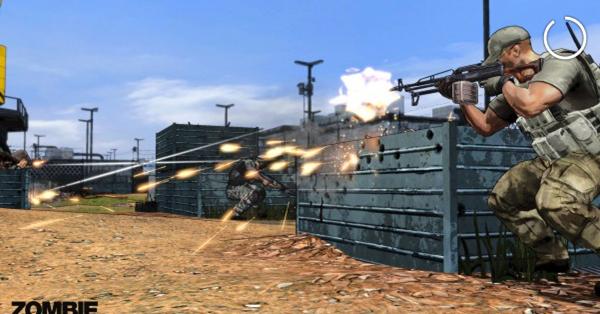 Third person with a cartoonish style you can move freely throughout the world, despite there being some really constraining corridors. The game handles cover well with angles feeling realistic and still vulnerable. Though I will complain about some sticky spots the throw in that grenades at times can be ridiculous with their angles bouncing back. 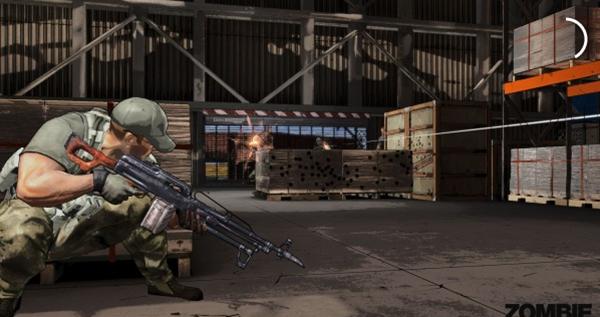 The world is fun, ever changing and filled with things to unlock. There’s a lot of fun to be had throughout your gameplay with many levels to move through and gametypes to play. It is a standard shooter that has those that want to play the objective and it just brings a great time all around. It doesn’t have things that stick out too much, but enough to make it a special time.
Checkout our Special Forces X Gameplay 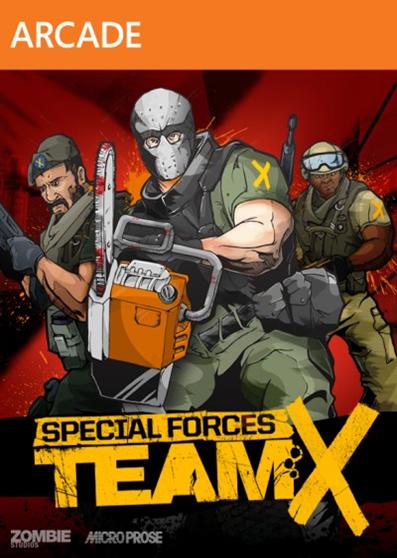