"Like a Comedic GTA in the Wholesome 8-Bit form"

A world of wonderful pixels that is basically packed with a number of references to all sorts of things and well filled of parodies. Become player as you progress through a large series of random quests that are linked together to rebuild the magical time machine. To complete this there will be mass killing sprees and a number of missions ranging from paperboy to nuke beer tapping with everything in between. For the most part every mission is enjoyable despite me finding personally that at the end they were becoming slightly drab. Each has it’s own unique personality which will always keep things fresh and as long as you are understanding the references it will be a blast. The world itself is very beautiful containing a large number of secrets and areas to explore while also itself being packed with extra references. Some of the stores and buildings also allow you to enter them to purchase items from weapons to haircuts or even boost coffee. The gameplay feels like an old style Grand Theft Auto that allows you to grab a number of items or even steal the many creative vehicles littered around to get you places faster. Aside from grab able items there is also many guns/weapons to collect from shotguns to the always magical flamethrower. So grab that Delorean, kill some sewer turtles, and help the doc rebuild your teleporting phonebooth. On the flipside of campaign there is also a free roam mode available for you to just run around to kill the pixel folks, collect items or just boost to a massive score. This mode is a ton of fun if you just want to sit back for some minor random gallivanting. Finally there is an arcade challenge mode which offers a series of in game unlocked mini games for you to attempt in order the gain the highest medal. 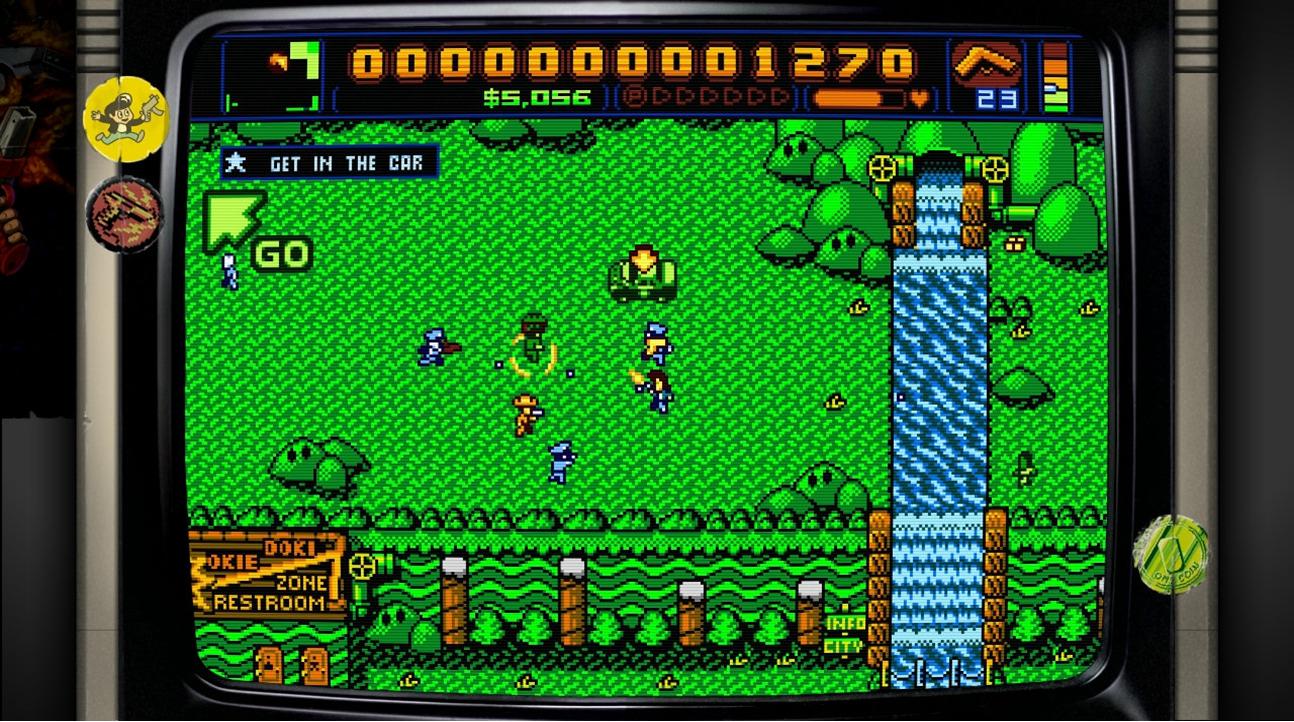 The game is an up top running around game that features a few different control schemes for whatever sort of gamer you are. Movement is responsive whether you are driving or just free roaming with the designs all working perfectly together. Most of the elements are also editable to personal preferences with many in game viewing designs from over the years being available. 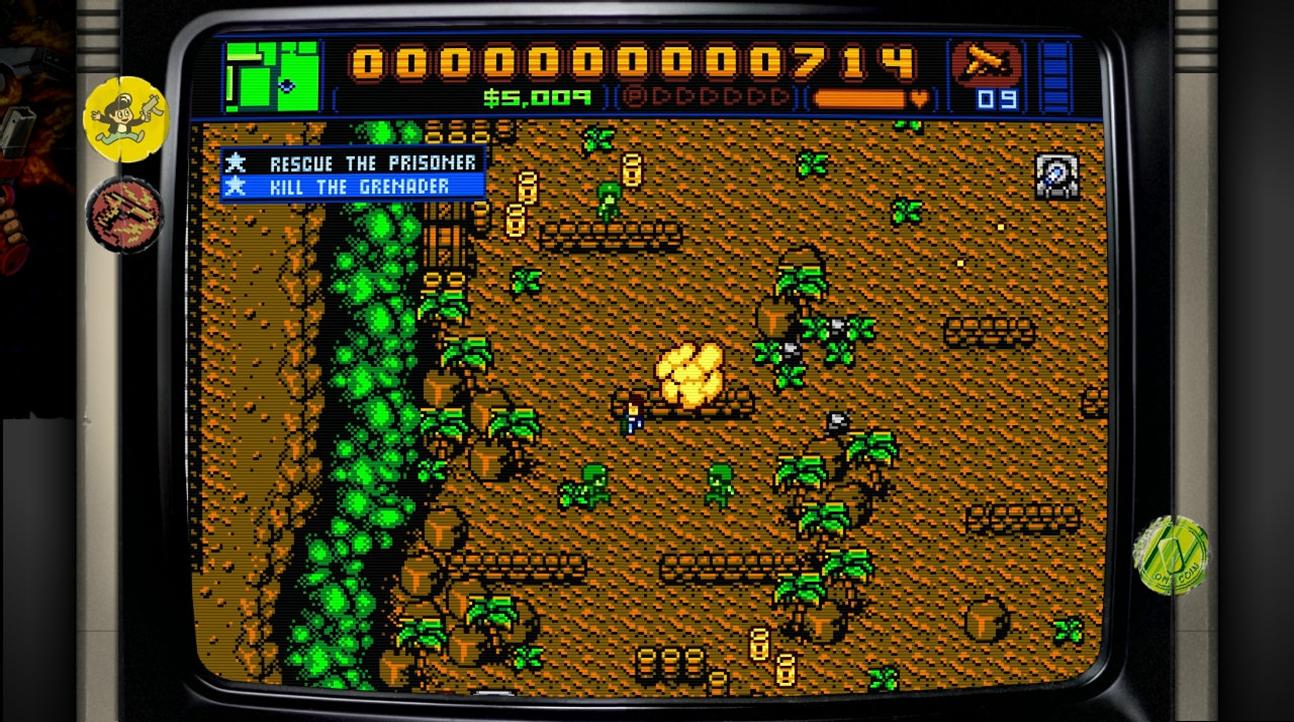 Retro City Rampage takes all the fun of old school games and gives you a more modern handling as you stomp through a lovely parodied up world. There are tons of quests both main and side for you to partake in that offer a vast variety. Run from the cops if you break many laws and just enjoy the romping in old 8 Bit style.
Checkout our Retro City Rampage Gameplay 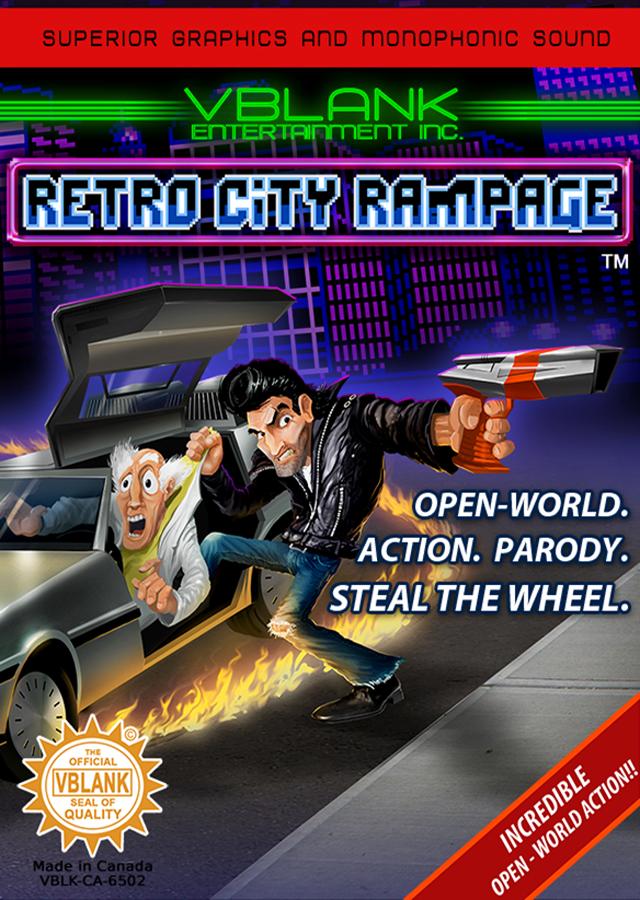