"Flailing of the Arms Most Rapidly"

Experience the thrill of the intense competitive event called Crash Ice which is proudly presented to you from the adrenaline filled Red Bull folks, sounds somewhat advertising, yet nope. Anyways it really does feel like a cool fluid version of the skating minus any real leg movement none the less the game is really fun. Being a large fan of hockey in general I love to see anything that attempts to do anything with it as far as taking it to Kinect I feel that is the next step. Although I felt fully that some sort of leg movements should have been involved it is still a blast. Will warn you that you will probably have very sore arms after playing depending how into it you do get. Aside from wailing your arms to build momentum you will be required to dodge and move about the course while knocking down any opponents that happen to get into the way. The ability to jump in casually and understand the game simply makes it very accessible to a broader crowd of people. Even further you're able to have a friend hop in for splitscreen, though I would suggest making well enough room or the competition may result in some violent hits to the face. Your customizable avatar will pick an event to qualify for and then after beating the set time compete against others in the final. Once you beat the final or even qualify you will unlock some extra items for your avatar to compete valiantly with. The game is a simple, but very enjoyable treat that gives you the full event feeling. 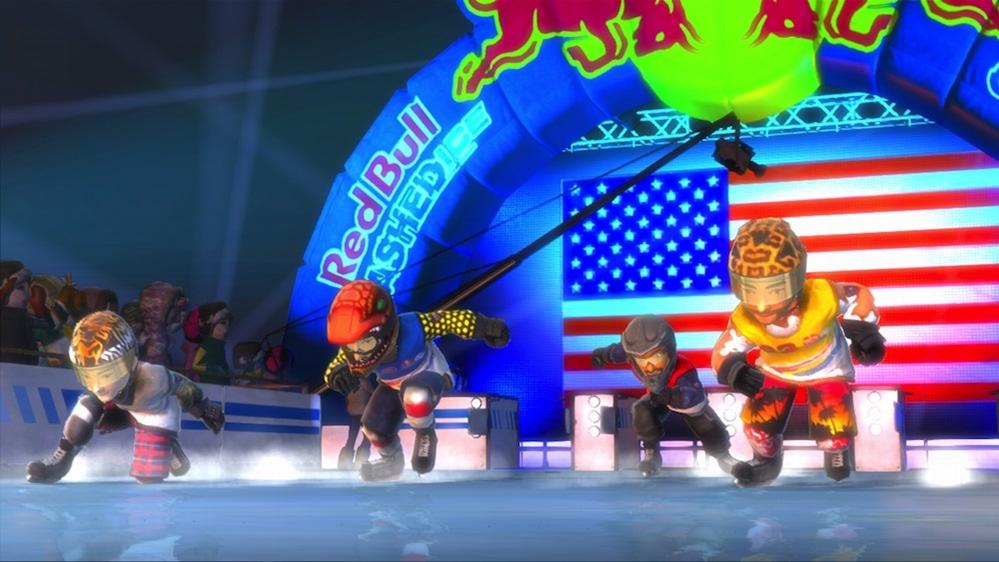 The game looks good and performs well to the simple movements you input for it. Gives you the genuine locations around the world and creates a fun time with each of them. It is really simple to learn and a blast to play. 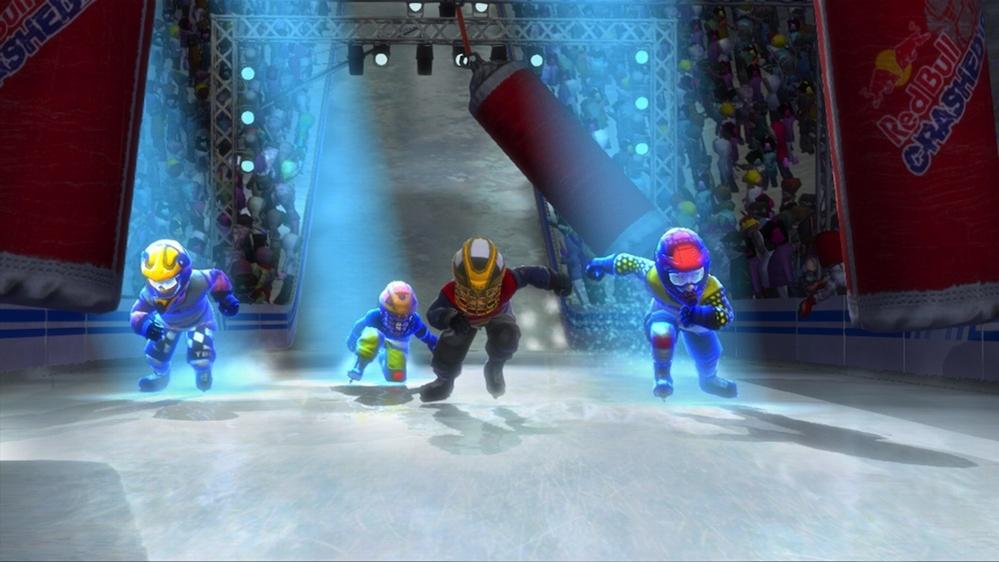 Enjoy the thrill of the even brought in full fun whether you compete against the AI, your ghost or a friend. Throw around other avatars and dodge your way through the courses. The game is nice, very cheap and a very enjoyable time. Will also note it is nice that there were no Kinect oriented problems in terms of detection to talk about. 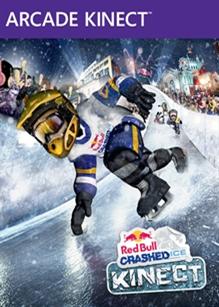