Realms of the Ancient War Review

A tale about some kings that were at war, then decided they wanted peace and some crazy mystic thing attacked. You choose your hero from the normal group of rogue, mage or warrior thing and progress through the game. The entirety of the game is hacking and slashing with more hacking. The story itself gave me little to care for presented in little text blurbs that were drowned in the thirty odd identical monsters that for some reason swarmed around me by the troves. I don’t think I have seen a game actually fit that many AI enemies into an area. I do believe this is what actually caused the occasional frame rate lag that allowed the enemy swarms to take advantage of me. Every time you even moved to a new area of cleared a section of enemies there were like thirty more enemies rearing to go. Surrounded you have no hope but to slash, you are not even given anyway to block. Since I am complaining I will also comment that there is no mini map and you just randomly wander about looking for a way to finish the level, I was actually caring less about the stories quest, yet a way to just finish the level. Even the customizing is drab within the title with the weapons nor armor making much of a difference with style, just a slightly more damaging sword, yay. Well they do give you a leveling system that doesn’t really present itself or impact gameplay to an overall large extent. So as your hacking you will face a number of enemies, I mean mobs of enemies and the occasional boss mixed in. The environment actually looks fairly detailed, yet is presented in an odd angled style which is unappealing. Move through the differing zones towards fate and don’t forget if mobs are unappealing you can attempt to just strife through them, it works sometimes. 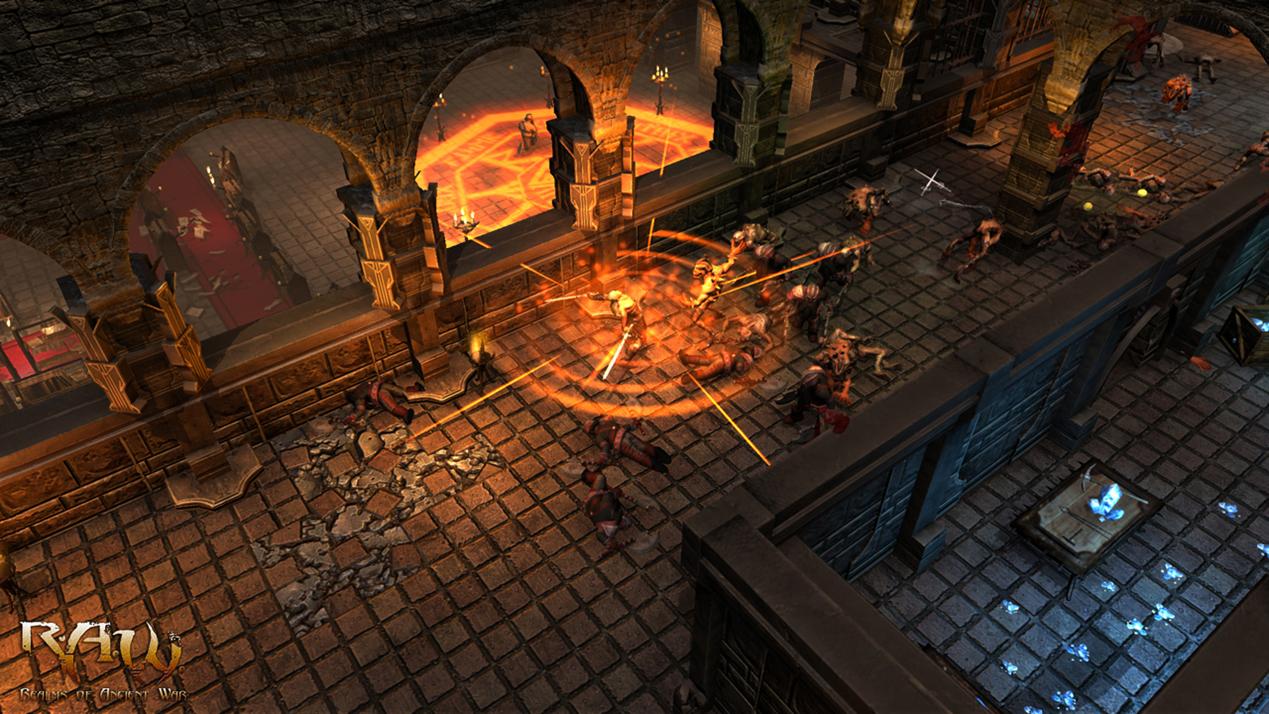 I’m sorry, it’s just really boring. Though I am sure the hardcore RPG players could enjoy the style that is presented. It just doesn’t appeal to a large group. Hack, level, move through the levels that have some difference in movement, but all go to one place. There are a few abilities to use and the ability to possess, didn’t really care too much for those powers though. Oh and it can be played with a local friend! Though that doesn’t really mix it up too much. 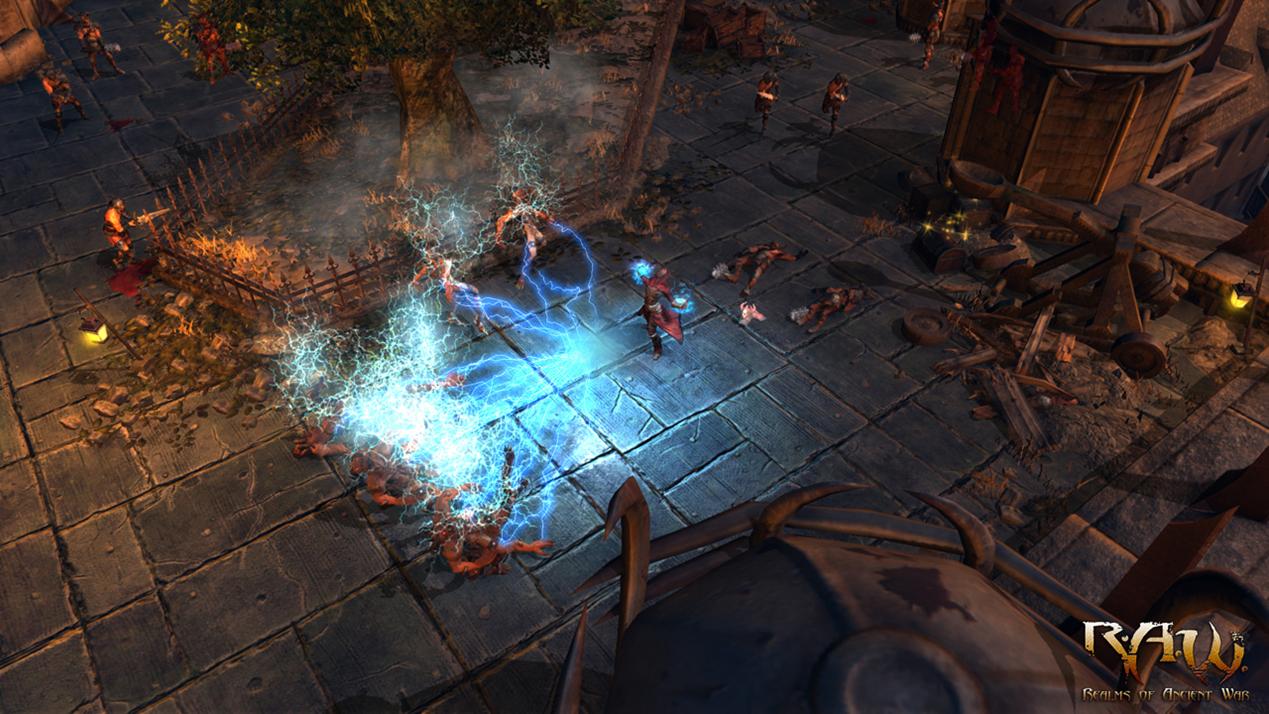 If you are prepared to kill heaves of the same enemy, go for it. By the third level I had the achievement for 1000 mob kills. Play by yourself or a friend, which helps a little. RAW gave me little in character or story to care for and the quests attempted to turn me away. At core it’s an RPG with hacking, really has no more depth than that. Also is priced quite high, not usually bringing that into the mark, but really it’s not worth that, at all. 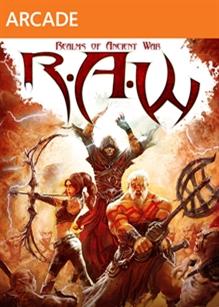 Realms of the Ancient War for Xbox 360