"A Great Story with Fantastic Feel"

Deadlight is focused around the story of Randal a living survivor in the apocalypse that has become the world. It is beautifully told through the game’s progression which begins in the ruins of Seattle 1986. The world has fallen to the infection and there are “shadows” everywhere. As you make your way through the world you come across friends and dreams which piece together the puzzle of his past. There are also a very many collectables hidden within the levels that give extra thoughts and back story which can be viewed from the menus afterwards. Aside from the story Deadlight does a fantastic job presentation through the depth filled environments despite being a 2D Scroller. The graphics are beautiful and has a certain style that beats off that an awesomely sick apocalypse has occurred in this world. There are many puzzles that you will face as you traverse through the game that match the always varying terrain, which are well setup with some having difficulty, but just a few tries to memorize the movement. What is unique with the shadows or zombies I would call them is that you should not be running head in to kill, yet coming up with a variety of ways to sneak around or use the environment’s many traps. For the most part connection with items is perfect although I will complain about a certain lift near the ending I had difficulty grabbing, but for the most part connection was perfect. There are also some weapons you will eventually come across like the axe or various range weapons which should be kept for environmental assistance instead of killing, although that is entirely your choice. You will meet many folks while uncovering your past and visit really interesting locations. Of course there is some replay value in collection to fully finish to the 100% to unlock bonus arcade games to play. 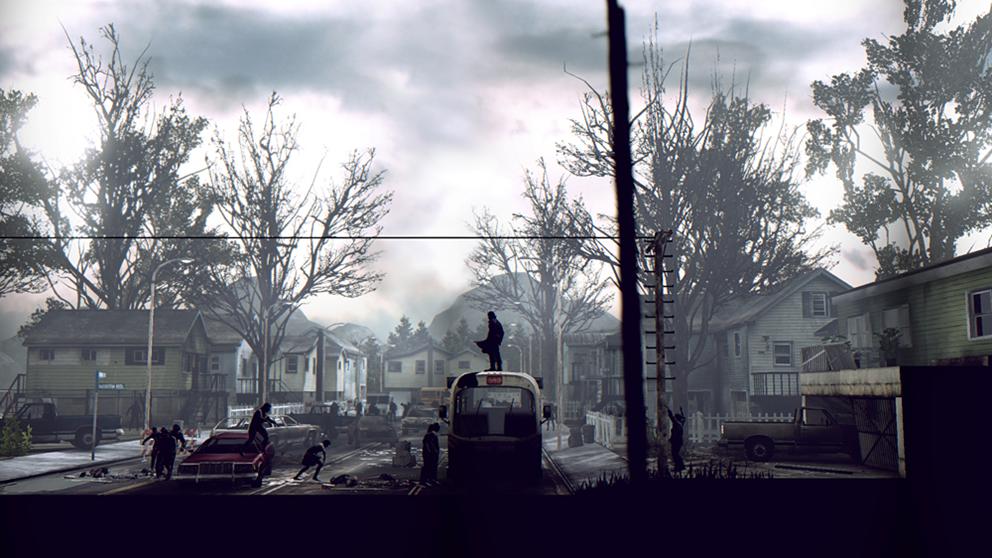 The game is as said a 2D scroller in style, but gives an amazing feel of depth with the scenery surrounding. The mechanics for movement is great with sprint scenes being very intense. The range weapons such as guns are a tad touchy at times, yet do a great job. Smooth and very well designed is an overall feel you get playing through Deadlight. 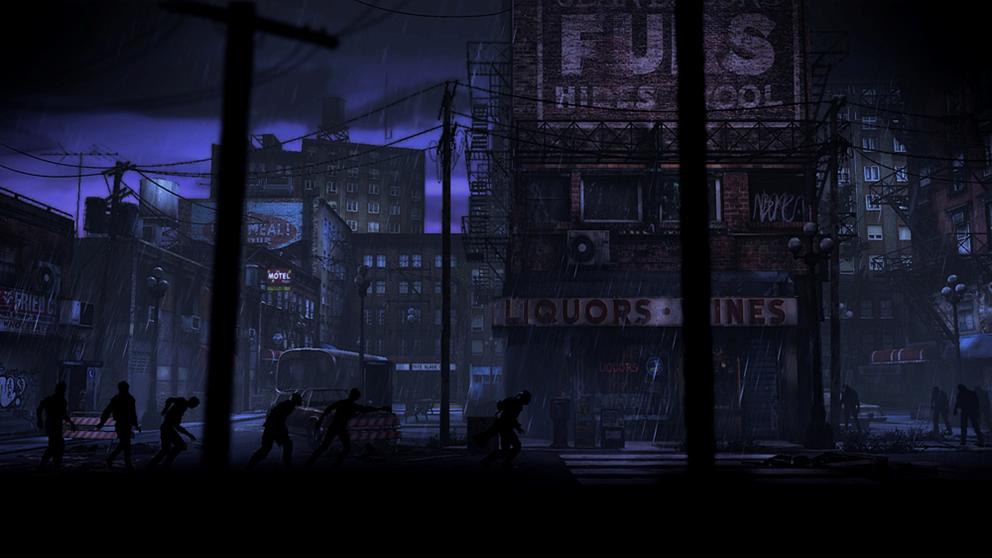 Deadlight is a great game that gives us hordes of the undead and intense chasing scenes. The city looks beautiful in destruction and the story is well developed. Finding out how everything ends is the best part and just basically the entire playthrough was very enjoyable. One of the best from arcade this year for Xbox and incredibly enjoyable. 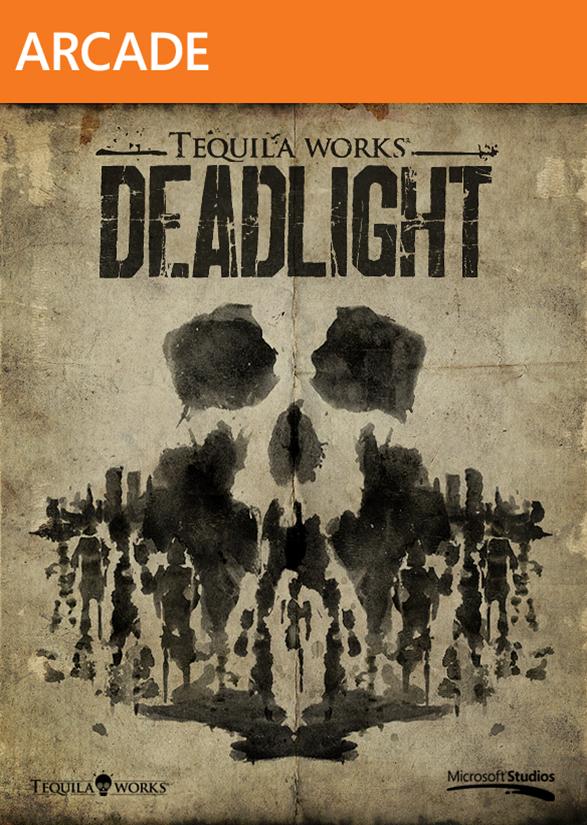