"Break Noses and Skate Around"

Basically the game is based around playing on separate maps unlocking the next one by completing a certain amount of set objectives. Each map has a few from collecting items such as giant words or getting a high enough score to even finding a special DVD disk floating in the air. Of course these can only be obtained through boarding around the map pulling off not only tricks, but coming up with intuitive ways of reaching higher locations. This is where another area of character upgrades is available to assist (focus on speed/jump), aside from upgrading there are a number of boards or other things to purchase, it is slightly weird how the system of unlocking is set to each individual character within the game. Bringing me to say that those boarders are cool and all with the large amount of blood I poured onto the pavement from my wipeouts, yet the best boarder was using my avatar with his awesome Nikes to board around. There are quite a few areas to unlock and I guess tons more if you include upgrading of other characters, aside from main campaign progression there are also other modes unlocked like freeplay of somewhat challenge parts for each map. The progression does range in how well you are actually able to skateboard virtually, I mean I am no superstar, yet I found that anyone will have multiple goes at each map to be able to collect goals. It does take a certain skill in order to perform tricks properly and there really is no tutorial, making it more of a force learn thing. I enjoyed being able to pull off some tricks every so often, though I found I was barely able to pull off some of the stuff and it did have some frustrating moments. 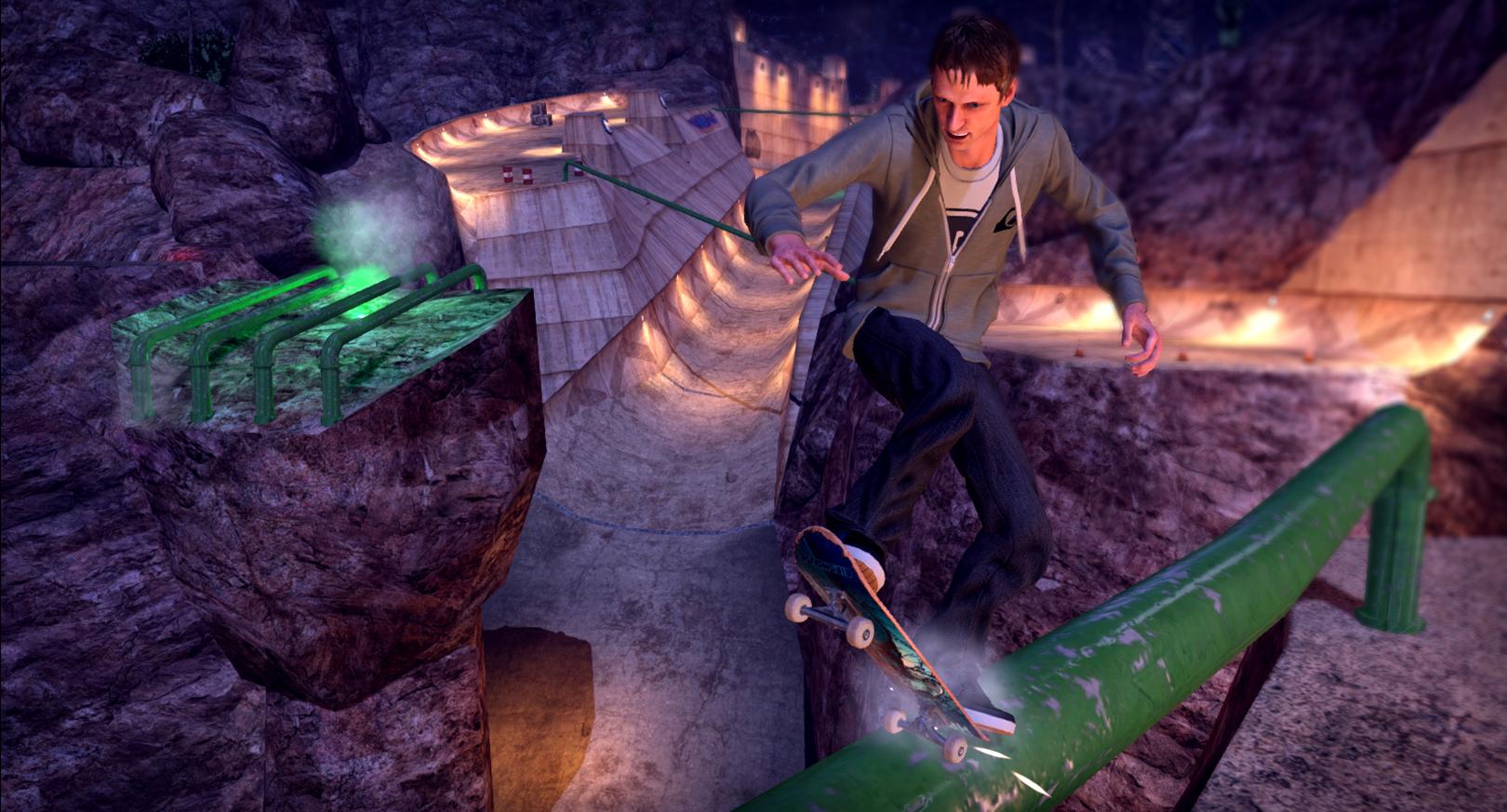 Basically features you verses a bunch of people competing against certain goals to beat each other out and become the top boarder. Hosts pick a differing gametype, map and a few other details or you can just hop onto an already made game. Makes it a lot less of an individual boarding competition and something where you need to show off to win big.

It looks slick and has a great style to it. I mean it presents itself as a title that would release today, though I did find boarding to be something that took a little time to become good at. Maps are interesting with some fairly funny aspects to them and for the most part are memorable. I will comment that at times after a wipeout I would get stuck in a wipeout loop and just fall over multiple respawns. 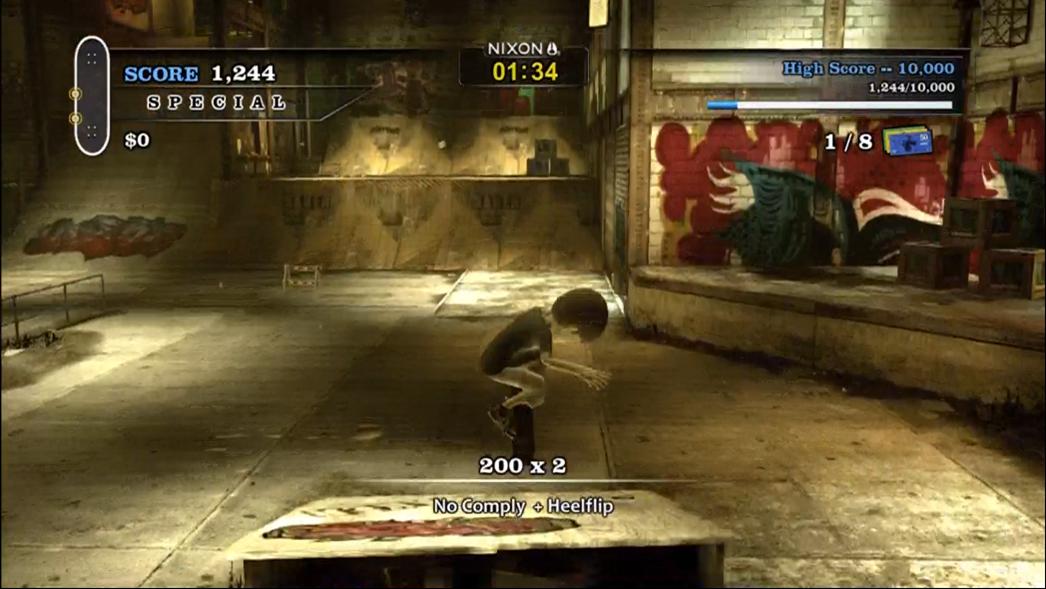 If you enjoy boarding, this is most definitely something that will take away a ton of your time. It has a certain feeling that require time to master and has all the moves that boarders love, in HD. I enjoyed playing as my avatar the most out of anything seeing if crash, actually it was a favorite part just seeing various boarders smash into things. If you are casual or not sure about the whole skateboarding aspect of gaming stay away though, it may not be entirely something you enjoy and could create much frustration. 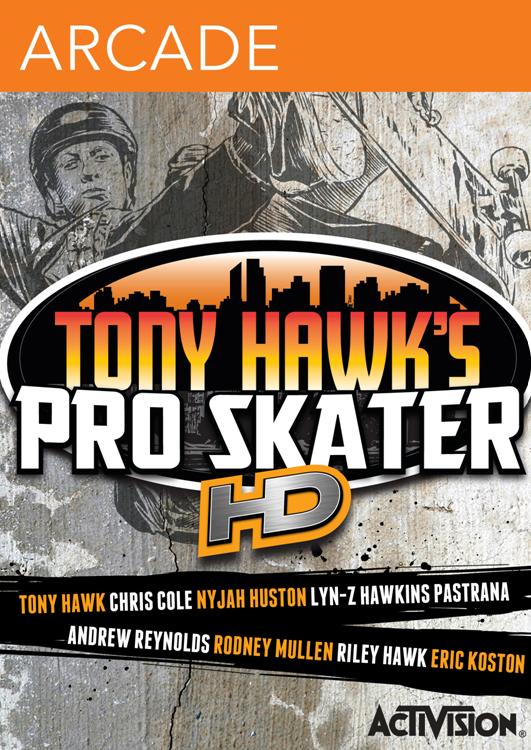