The game is well a racing one, it is very neat in style making the cars appear to me as somewhat RC cars, but bringing intense detail and interesting handling. Bang Bang has a very neat art style to its miniature appearing world, with the little floating heads crowd being hilarious. At core you are racing around the track trying to best your opponents in the traditional sense, but have to watch out for a few obstacles like the oil barrels that spill getting stuck on your tires making a cool fire effect when nitrous is used. Yes there is nitrous for boosting that regenerates while you are racing and definitely is a huge factor in who will win. The vehicle you drive, which can vary depending on unlocks and finishing various challenges becomes damaged if you are smashing into things, it will require you to drive through the pit stop quickly, which will also give you a nitrous boost. For the career you will drive in various sections that have different challenges from racing to elimination or time trials. These are all pretty much standard in racing, once you complete all the levels unlocks will be available and eventually you will unlock the championship mode for top tier competition. There are many levels to be played each with a cool differing style to keep it interesting. There is also a freeplay section just to drive around for fun. 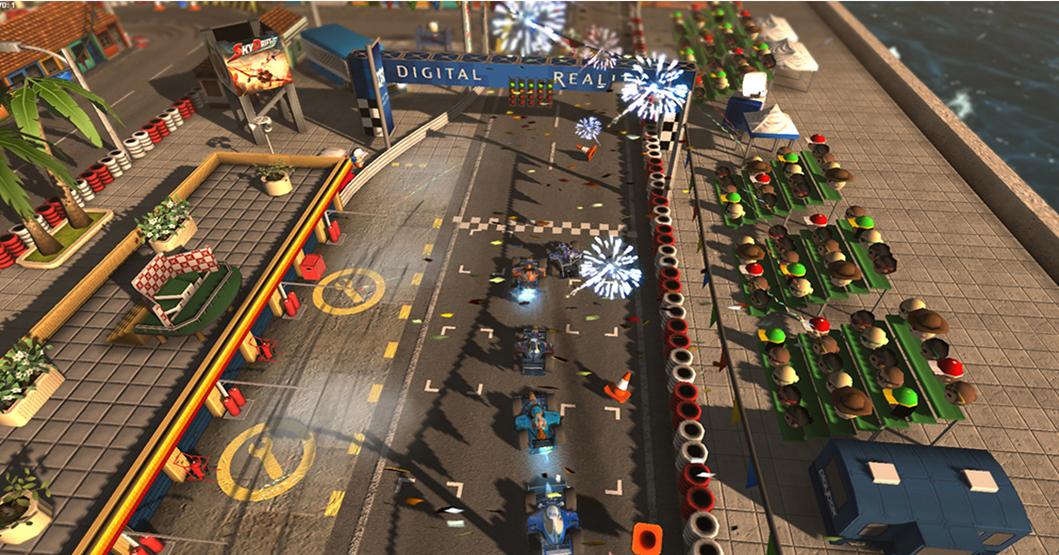 A big theme as emphasized through the achievements is to play in splitscreen, which is interesting and nice that it is supported. You can battle with four friends on any of the game modes of maps. I do wonder though why an online mode was never added, thinking it would have made a lot of sense. 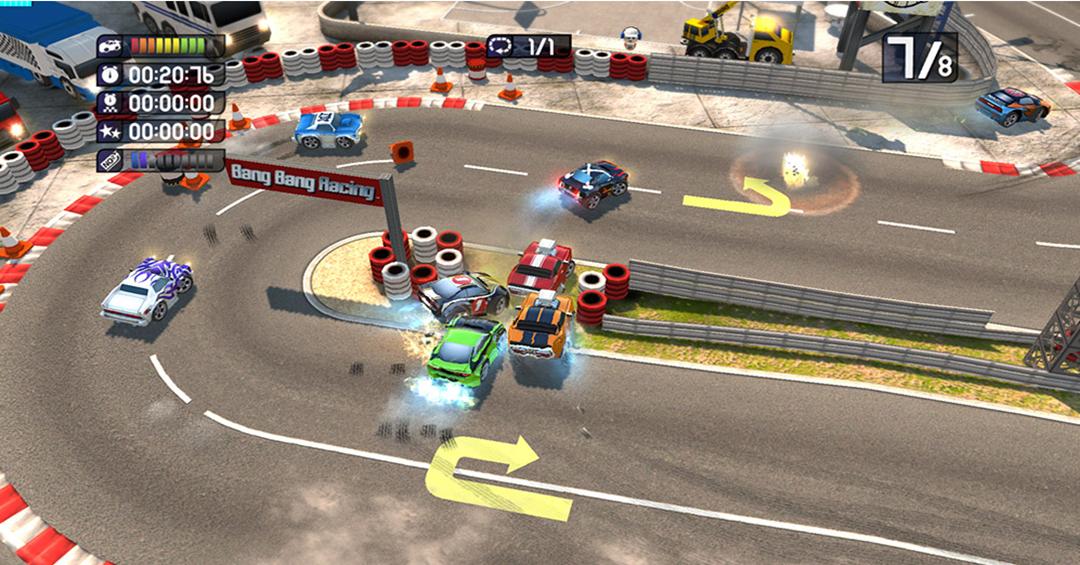 Bang, Bang. It is a neat game that will give you some enjoyment for awhile and is great with friends. The graphical detail is very beautiful and it has laughable little floating head spectators. The ending streak is awesome with the fire works and the game handles well. Yet it is fairly much another racing title, that is very interesting with additional people. 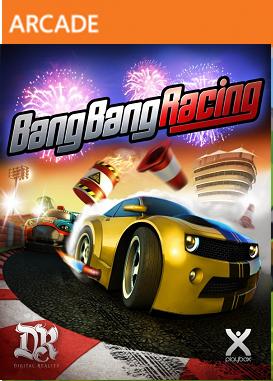