"Creative, but held back."

Jam Live brings an unique take on the music genre, allowing to mix and essentially create your own tracks from tracks. You can do this a with either a controller or a good old guitar. I prefer to use the guitar as that is my style, but both are relatively the same. From there you are somewhat forced into a tutorial section where you learn all of the cool and intuitive ways to create mixes. Well more or less switch up mixes and record them. There is sadly no way to show them to others which is disappointing. You move through these tutorials blocks unlocking sets of songs along the way to mix and this is the Jam Mode. It is really awesome mixing though I personally am not fantastic at this, others more musically talented will no doubt take advantage of this awesome feature. The setlist has a wide range of music available to meet many differing people’s interests. With a good promise of future DLC to add to your list. I do wish however that all music was available from the start in order to enjoy what I want right off the start. The other mode is Arcade which takes what other music games have and converts it into something new. The goal is of course to reach a high score playing the scrolling notes, yet I found it rather boring and not too enjoyable. The playing felt weird with a strum plus button to switch then up strum the other way plus the notes on bar to hit (Up or down depends on way holding guitar). It just felt weird to me, but the mode is available to those that want something more than just free mixing. You are also able to perform the recorded mixes that you had created in this section, interesting ones I had recorded were a tad difficult though. 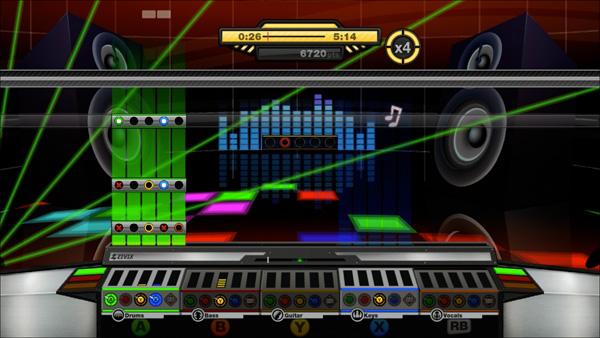 From a glance the screen layout looks incredibly complex and well it is. There are many different knobs and dials that perform different mixing functions that are attached to various parts of your chosen controller. The game plays smooth and the beats are enjoyable, backgrounds look good while mixing well with the notes, not being distracting. Once you are you move through the tutorials this will seem somewhat complicated, yet very understandable with some individuals with great music talent to create sick beats. 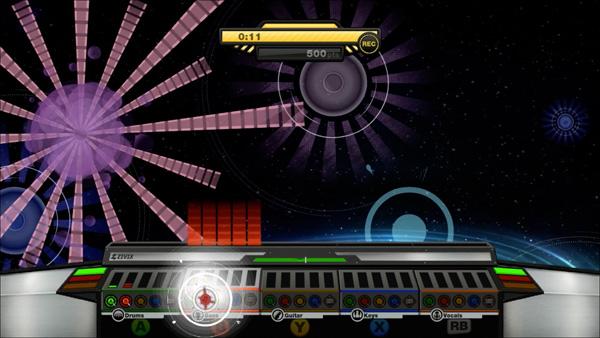 Jam Live is an enjoyable take on the music genre that allows for some creativity in how we can music on the consoles. The Arcade mode is a nice idea, just doesn’t seem to be too satisfying, the real fun is too be had mixing your tracks. Disappointed there was no way to share with others, but playing seeing tracks after is cool. If you got a knack for mixing or would enjoy to mix a great setlist, well this is the best it gets for doing so. 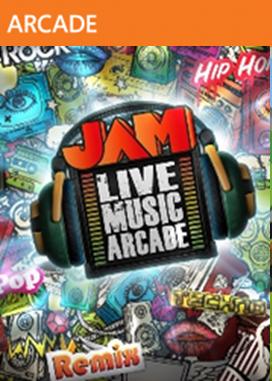