You are a knight entering a castle trying to save the princess. This task will have flying through rooms, ducking from swords and swinging across the room. The game is what I would say is all cinematics and requires you to make well timed movements to the advance through. The controls are simple pushing the stick in the direction the game asks or using your sword. It really is a balance of quick wits and timing, but if you are going hardcore for the perfect score it is all memorization. There are a few modes available for you to try, which basically pick how your life is run. Take the one where you die the most, literally the best thing I got out of the game was dying. Just seeing how many different ways the poor knight gets killed. Well that’s where most the gameplay I found comes from. The game itself is incredibly short, yet it is lengthened by death. The artwork is very nice and it is neat seeing the different shortcuts used by artists back in the day. Now there is the addition of Kinect support within the game which makes complete sense to do. It is just the type of game that already works perfectly for it. Making simple body movements controls the game very well and is one of the better performing Kinect titles. The game for Kinect is much shorter, which makes sense and sports a coop mode to play. 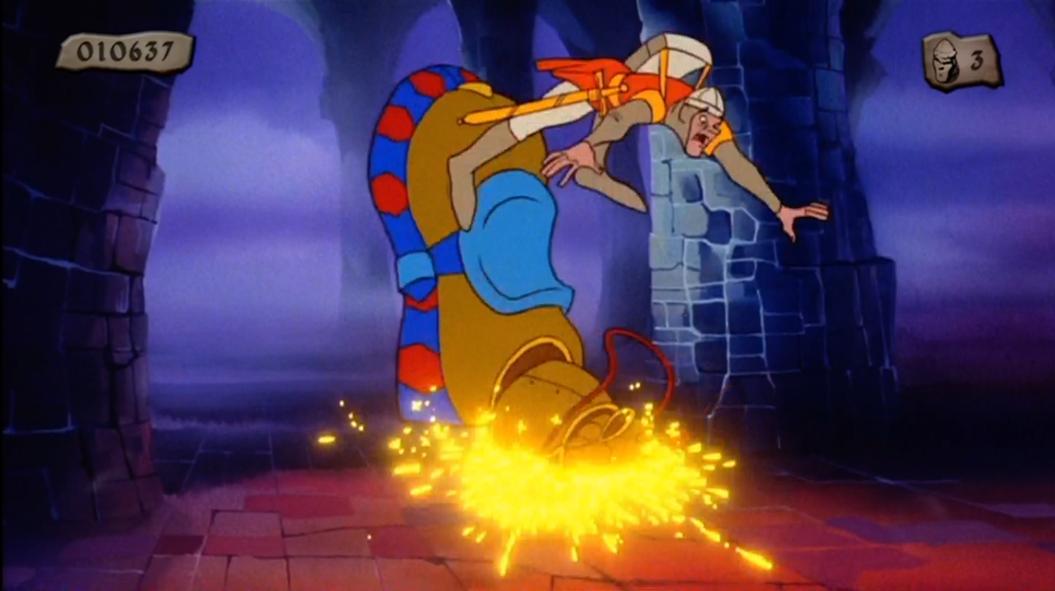 The artwork for the game is actually enjoyable and the knight is an interesting character to get into. Simple movements roll the game, which makes it feel somewhat outdated, but hey works very well with the Kinect. It does become very repetitive though and if you die many times even more annoying. 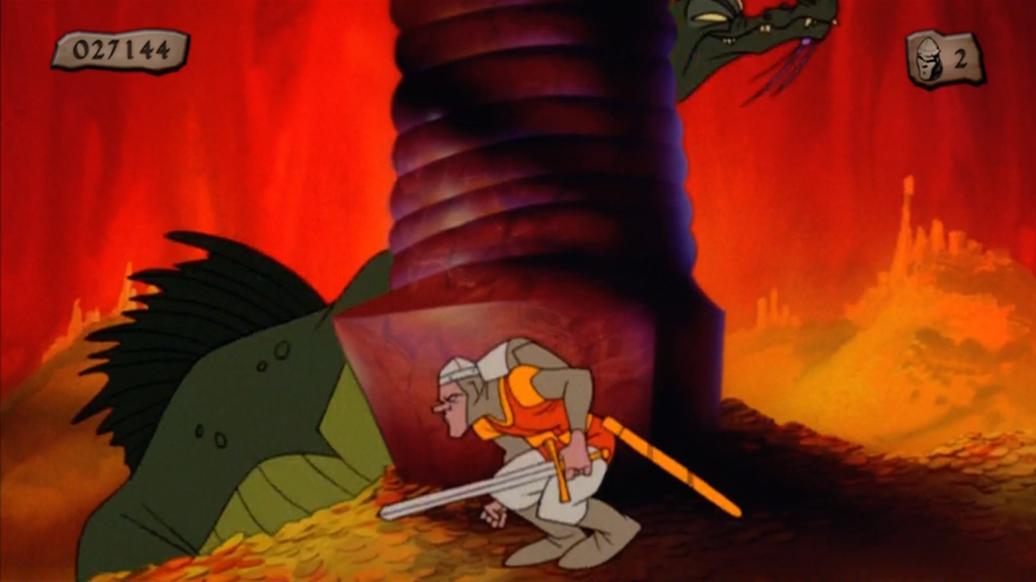 It is a neat tale to save the princess, you could say a great blast from the past. It works well with Kinect, but honestly is somewhat boring in comparison to games that are out these days. If you want a quick play game and something that’s cool on Kinect play this, then kill the knight a bunch. After that you will move on and doubtfully come back to play again.