"The opposite of Tower Defense inside an Anomaly"

A giant anomaly has appeared in two areas Japan and Baghdad which had come from a split meteorite which appears to have an alien nature to it. Your job is to get into the anomaly and figure of what is happening. Guiding your squad you begin movement to the anomaly using an interesting system to plot where your troops will go. Playing as a commander or “hero” troop you tag along providing support of power up collection/usage. It is essentially the exact opposite of what tower defense is and performs this very efficiently. The game does a fantastic job of teaching you the idea of how to move and perform against the alien forces throughout. You can of course also upgrade and buy more forces for your troop making it very hard to manage a full pact. Quickly becoming a power force the difficulty changes and you must become far more strategic about how you are to go about moving through the differing campaign levels. Each level had a neat look and setup to it challenging you to move your units a unique way while supporting with collected power ups. The scenery is well done and the graphics are impressive whether it is the Baghdad or Japan section of the campaign. Aside from campaigning through anomalies you can command a squad in trials mode which is a really cool virtual world mimicking the real world. Takes existing tactics and challenges you to think fast and with cunning. There is also mayhem mode for both separate campaigns where it is basically a survival mode going against waves of aliens firing at you. These extra modes add extra time to the game, but are also fairly difficult. 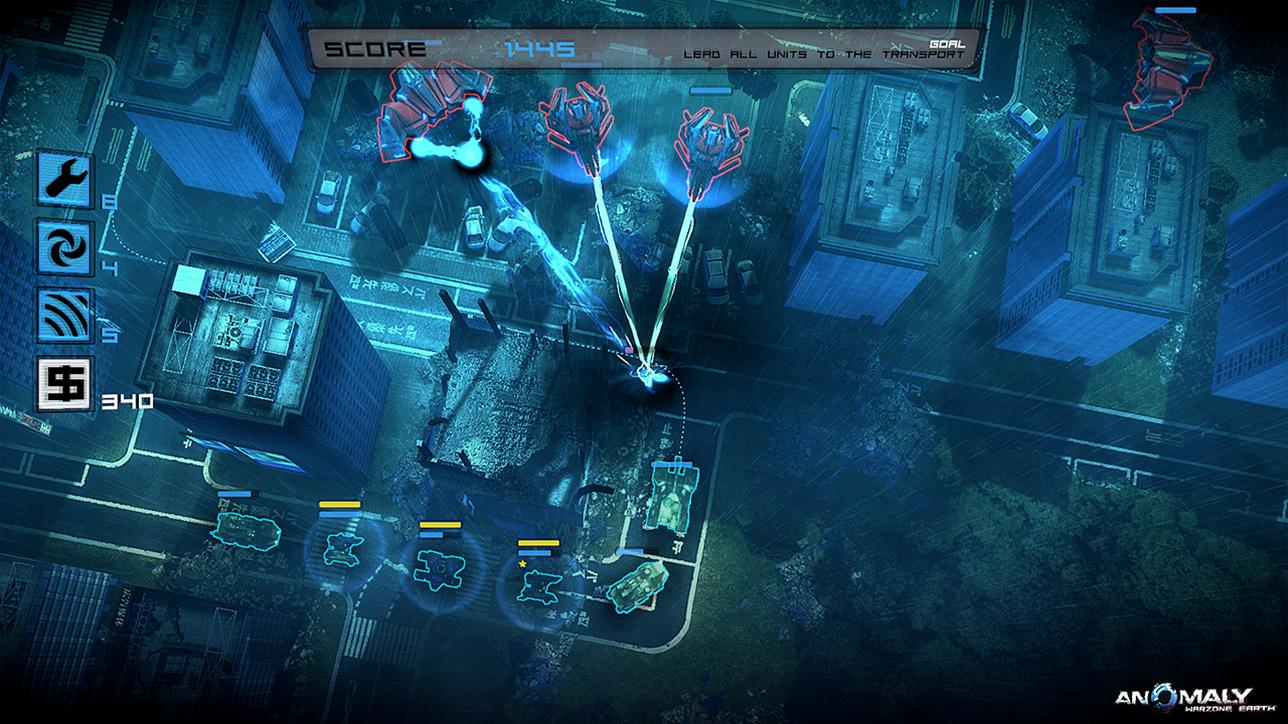 Like before the game plays opposite of a tower defense where you are the attacker making plans to move through the maps destroying objectives or making certain checkpoints. The environments looks good and dimensions are well played making it feel more like venturing through a battlezone. There is some variation between your troops and enemy turrets, same goes for their abilities. 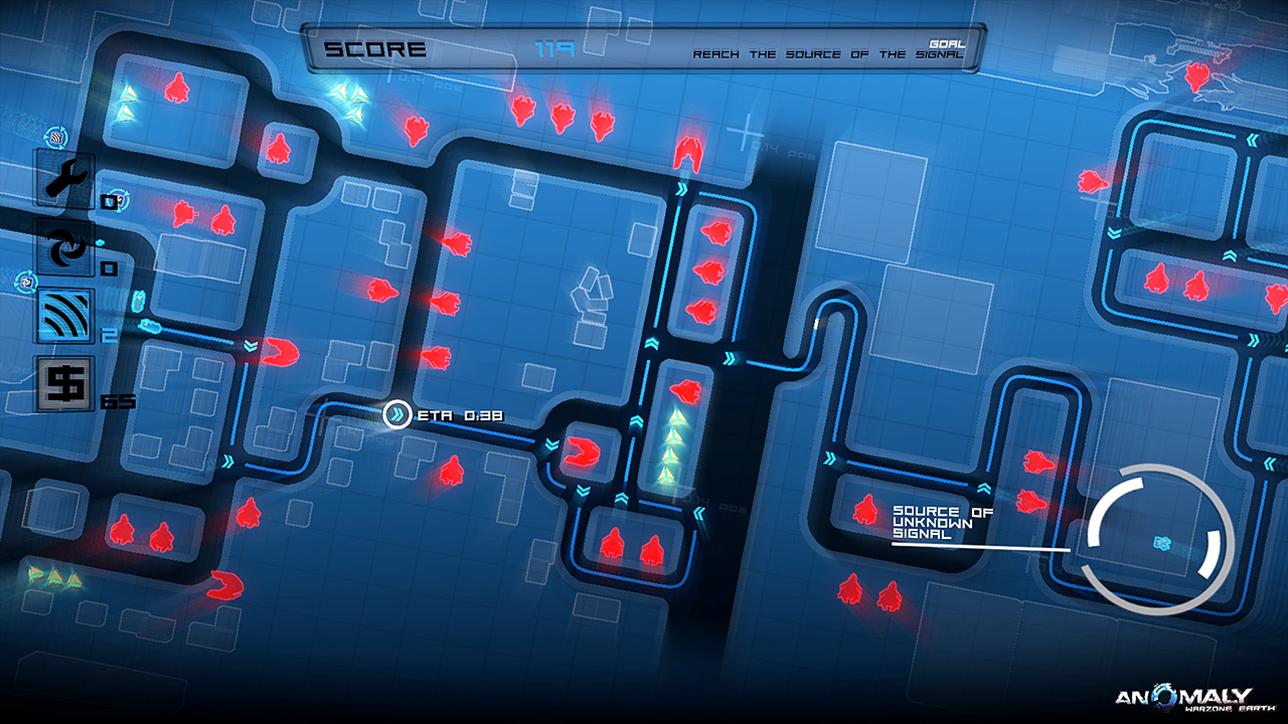 Anomaly Warzone Earth is a great look on the perspective on the opposite side of tower defense. The leadership role is a very strategic part that takes precision and planning to be successful. Whenever you do destroy a next clump of aliens or make it past a difficult spot it is very rewarding. Enter the anomalies and take back the areas in a great strategic enjoyable matter. 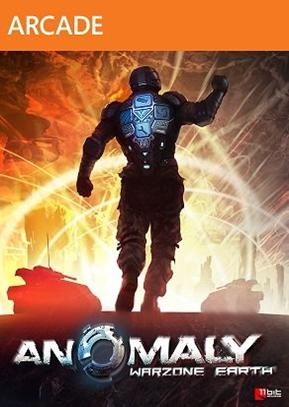