Up to arms and prepare to defend your castle in a neat twist of tower defense. Not only will you be tasked with setting up a series of turrets, but also with sending out a series of attackers to destroy your opponents. At first glance the game seems wildly random and confusing, but once you invest some time it becomes a more simple game. You can of course run through the campaign gaining knowledge through the levels, but I found those to drag on far too long with dialogue that is a tad slow. For you campaign lovers out there, you can play many levels with an overall story to them which is somewhat interesting, yet not displayed as best as it could have been. Aside from the main story you can partake in skirmishes from all over the campaign giving you more options to play such as 2v2, single versus or a really neat survival gameplay. Survival mode had to be my favorite section the game where I sunk quite a few hours with a friend learning the mystical green race and had a blast. Now onto the systems at work here, you have a field of play which looks beautiful, the graphics were actually really good and you can tab buttons to see tower building options. Laying out your towers in certain ways will manipulate attacking AI and are key to your defense. Noting that differing towers have different effects and distance. You also have the neat option of sending out troops to destroy enemy fortresses, but I found them slightly useless and wish they could also attack invading troops. There are also some upgrades and powers to shoot upon your foes that did have some bonuses, but didn’t bring too much change. Another major thing I found was speed, sure you can speed it up, but it is still really slow and games take quite awhile. 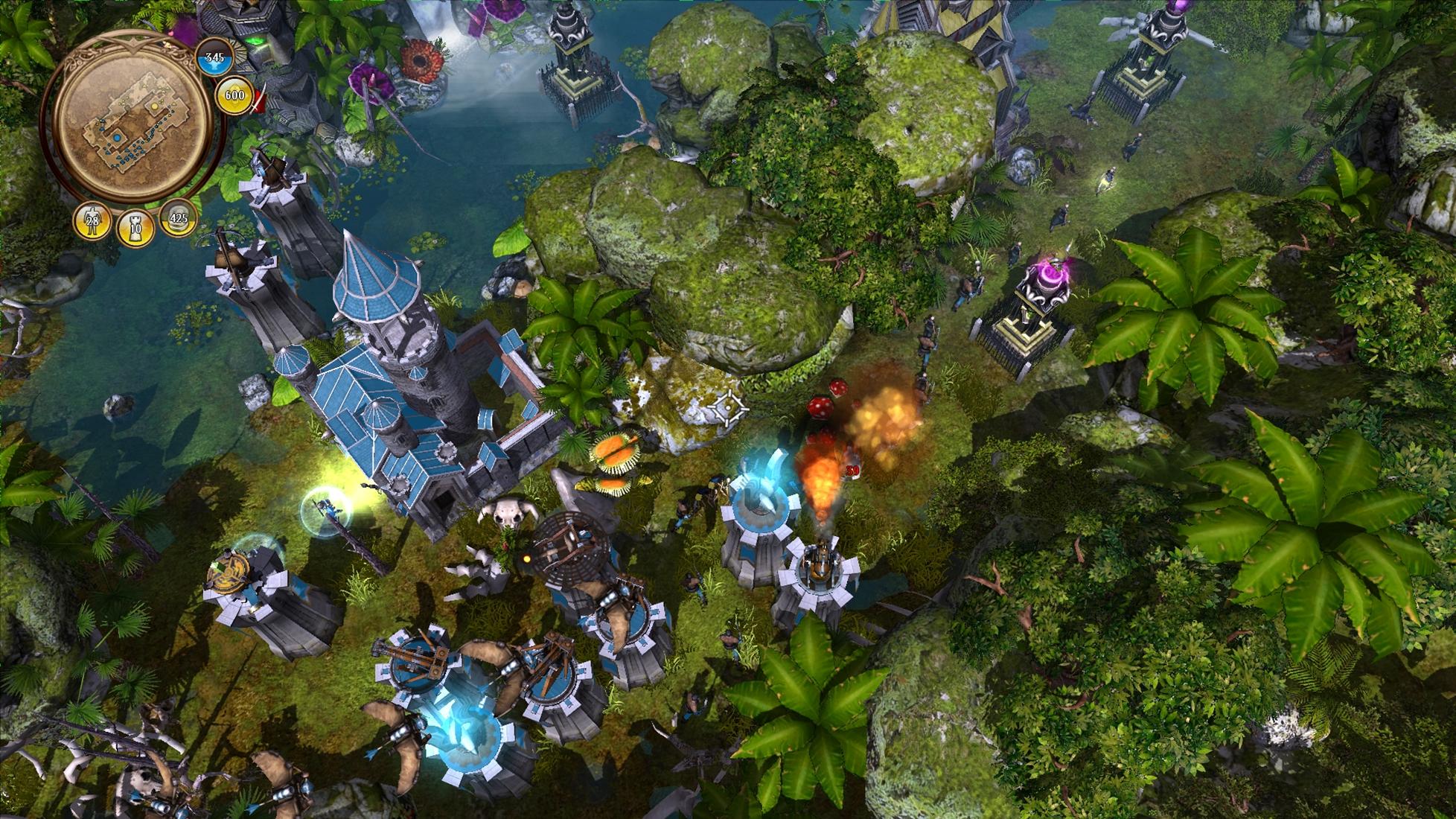 You have the entire map for options of competition with different areas offering a variety of competitions, but these are best suited for play with friends and definitely check survival as it is the most fun.

The graphics are beautiful and everything runs smoothly, but I found sometimes especially during turret upgrades there was a tad lag, but it didn’t wreck the play at all. Wish troops were more controllable, but the game at core works well. 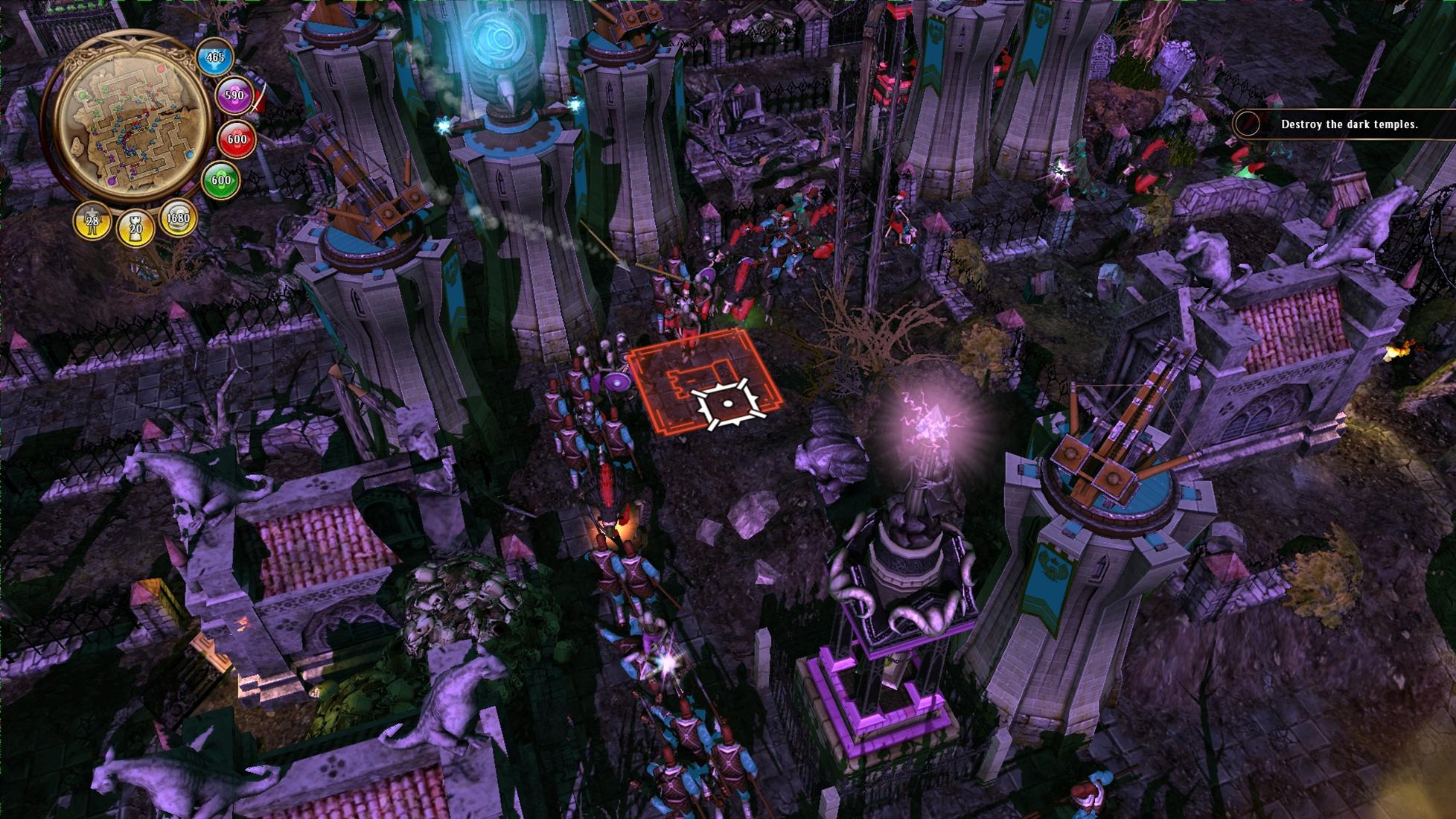 Defenders of Ardania is a beautifully looking game and at core plays very well. It carries a fairly hefty price though, but is really fun with a friend. The campaign seemed to have a drag to it despite speed boost, but was interesting. With all the skirmishes and multiplayer available you have much play ahead of you. Also give the green nature race a try, it’s umm rather interesting. 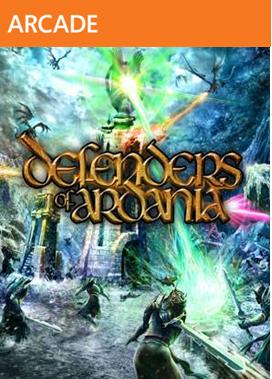 Defenders of Ardania for Xbox 360