From first glance this title will strike you as something quick, random, and intense. As you continue to play the overall feel of the game begins to change as you master layout to learn where weapons are, good places for flag movement and teamwork. The game instantly hit me as something like Unreal Tournament, but with a really fast, interesting pace. As far as story goes there really isn’t much to it other than these two races have always hated each other and are now bit against each other in arenas that are entertainment for everyone across the universe. So that is as much story that is needed though. Nexuiz is the type of game that does absolutely fine without story and I cared little for that while I was enjoying running around hopping with a shotgun. Bring me to that everyone starts with a shotgun, that does have a difference of look whether you are say the blue guys or red guys. They have mystical names, but putting it this way is simpler. I prefer the blue team for some reason as I find their shotgun to be more my style. On preferences, you can select them in the menu while looking at your stats section. Nexuiz is a 4v4 game, with maps built around their intended game mode, whether that be Capture the Flag of Team Deathmatch. Each of the maps plays very well in this matter and damn do they look beautiful. From jungles to vast future civilization worlds every single one of them is unique. Now one top of the maps there is this extra dimension of pickups, killstreaks and random stuff laying around that are either, weapons armor or these super cool things called mutators. The mutators manipulate and change a bunch of random things in the game from simple extras of rapid fire or more advanced items such as low gravity or Jet Packs! They are awesome. Nexuiz also has basically every component of other multiplayer games as far as lobbies and private games, but I will point out the bot matches to hone your skills or if you don’t like playing against people they are quite a lot of fun, pretty much creating a similar environment. 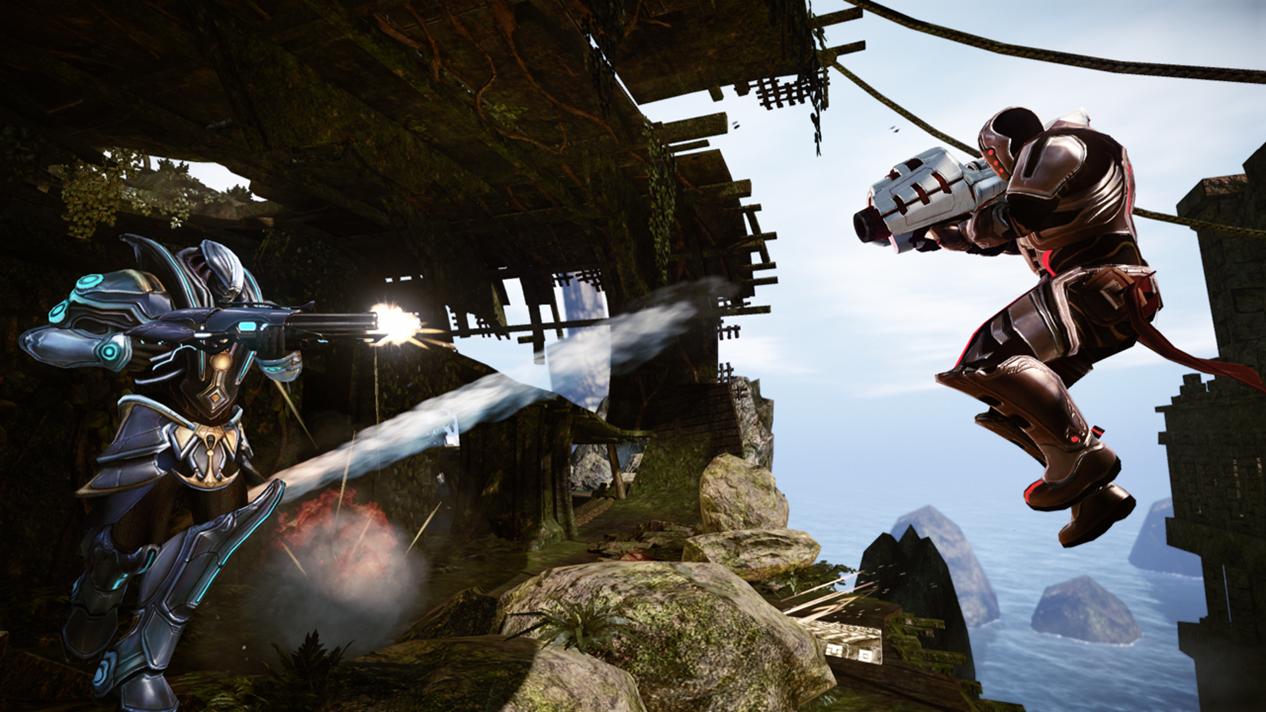 It’s fast. Get ready for intense, quick action that makes every move you make count. Whether it be a bounce with a rocket for more effect or hitting a vital jump ramp. Oh will also discuss movement which is very fluent using not only walking, but teleporters and jumps. Don’t worry about the environment not keeping up, its detail is breathtaking and everything looks great, from characters, weapons or pick-ups. 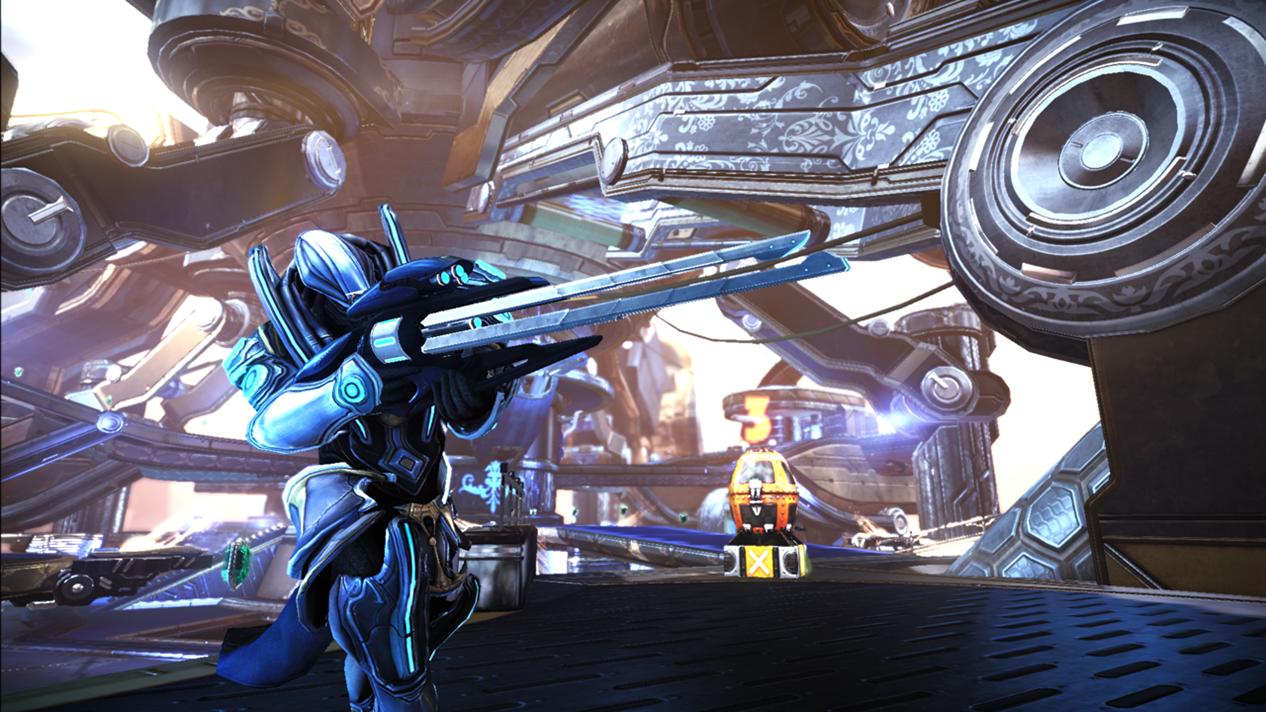 Nexuiz is fast and awesome. A fun arcade shooter that will thrive as long as people are playing it. That being said there needs to be people playing it and you will enjoy it. Move fast, capture fast and obliterate enemies with your pickups. 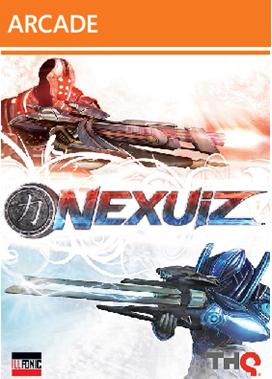