Zero (orange little alien) is hardly awake at his crash landing where there humans all around that begin to grab him and carry him away. Blanking out Zero awakens later in an underwater laboratory facility place. The location creates quite a beautiful and neat environment. Zero begins to move through some testing areas and eventually grabs himself one of his power abilities. Everything starts to lock down and now Zero can teleport around. Quickly the game becomes clear mixing puzzles with clever hunting of items. As Zero you must make your way through the human facility solving many different puzzles from moving barrel to barrel, teleporting through walls or using hiding in objects that are laser proof. Eventually as you progress, like many games the puzzles begin to become not more challenging, but take a little extra thought to move through. Zero will also start to collect some of his powers back over your progression. I found them not be explained too well and just kind of randomly appear. Back to warping around you can also do this to humans for an awesome blood bath explosion, but there was some language in the game I found to be slightly different from what I was experiencing, which was fine to me, but not particularly necessary. The ability to fluently move in somewhat of my own direction in the campaign made it more special and the searching for grubs to upgrade Zero was also fun. The Warp campaign was quite enjoyable and moved fairly fast, yet I found boss battles to be slightly annoying and stop the flow, but it picked up well after again. 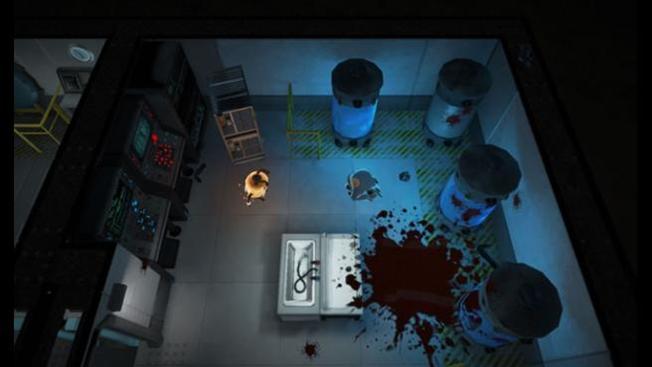 You are as said before playing as Zero, which is this little orange and charismatic alien. Movement is at a fair pace with him, only poor Zero finds water to be a power sucker with not only Zero upgrading himself, but also the humans obtaining water shields. Oh and definitely warp inside a human and then make them explode, it’s too sickeningly awesome. 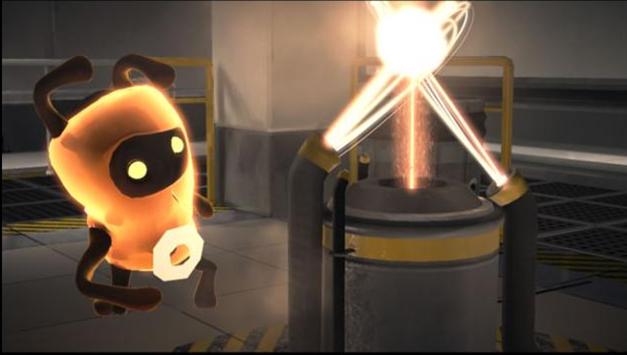 Warp is a neat game with a really interesting character. The environment is beautiful and the options for map movement creates a more interesting experience. Upgrading make Zero even more powerful with your strategies constantly changing thorough progression. Little boss fights were annoying, but didn’t take much away from this neat puzzle game. 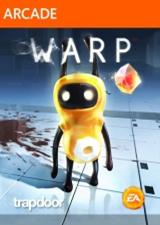