Gotham City Impostors is well, a very weird game. The premise is that you are playing as a bunch of people dressed as the Joker and Batman. Yes, that is how it goes, but the game has a certain element to it that makes it so awesome. It does lack any form of single player, but it doesn't need it, the game thrives on its unique experience. Basically you play 6v6 on a variety of maps and gametypes.

Of course content is limited here, but every map looks crazy to the detail and plays beautifully. I would ask that more gametypes be added, as the couple of gas attack oriented ones are not enough. Easy to add a couple more though and I feel there will be tons of DLC added. The truly amazing part of the game comes from its customizing, the options are endless. Featuring similar classes to lets say Call of Duty, but with a more memorable set of changes.

Not only does it allow you to pick from a fair collection of weapons you can change all kinds of things on your guns along with pick a variety of other items. Such as grapples, secondary rockets, healer and much more wacky, yet awesome items. You also can awesomely change how your character looks and pick Fun Facts which are technically perks. You have the option buy items in the game through unlock tokens you gain through leveling or the option to buy with points. 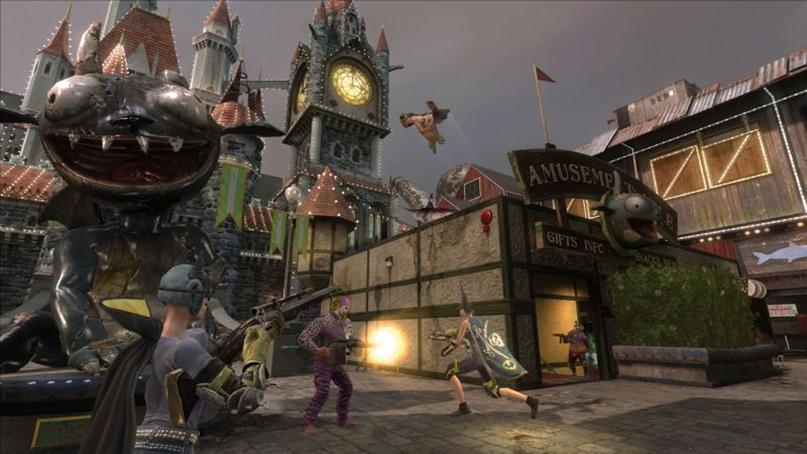 The game feels like most shooters, but creates a more fun and hilarious atmosphere. Movement of course is based on character chosen, I don’t think it’s too much between them, but besides that movement, no matter what gadget you choose is nice and fluent everywhere. 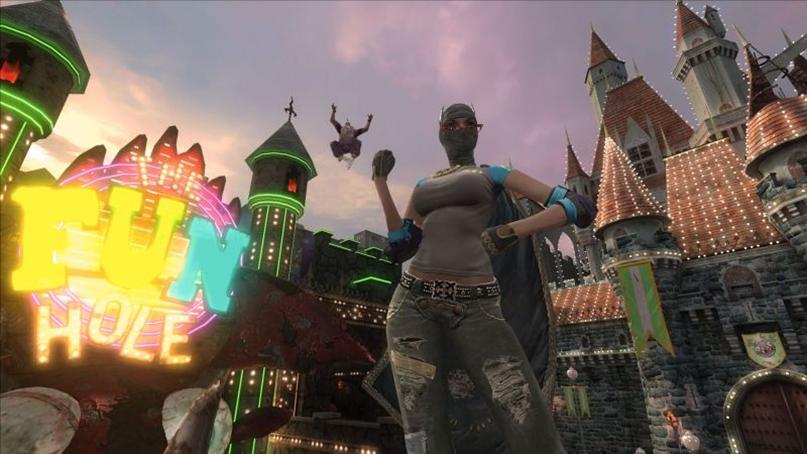 The game is just plain fun. Throw single player and story out the window to enjoy this crazy take on the Batman universe. Customize everything to your hearts content and enjoy the time you spend with many, many levels for you to go through. Gotham City Impostors is a sick game that you will want to try. 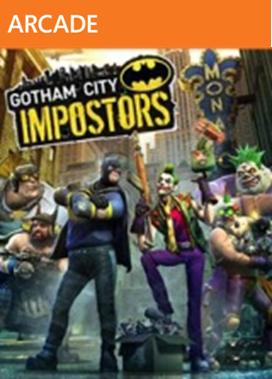