"Shank, Shoot and full of explosions!"

Shank is well quite a game of mad combos that you can string to create some incredibly cool and slick looking moves. Shank’s second story is told through a series of beautifully graphical gameplay and occasional cutscene. Story is pretty simple, your well searching for a girl and there is a bunch of militia that were supposed to clean up what’s left of the cartels, but instead took off from where they left. Anyways you venture through a bunch of differing locales fighting militia along with special extra little, shall we say special enemies that are occasionally bosses or just minor “tougher” enemies. My ventures through the story were grand and I quite enjoyed how smooth the game played along with how interaction in the I’d say cartoony style world worked so perfectly. Each level was enjoyable and give some different challenge, making you adjust your style, I will also add that I loved when Shank would randomly get an extra weapon out of the blue. You are allowed to do some customizing on your Shank from a couple of character models to the weapons you bring pain to your enemies with. There are also many options to grab additional bonus weapons from fallen enemies, drinks, extra case files and secret items that help against enemies. Like the shark you can click to have to fling across and smack some large enemies! 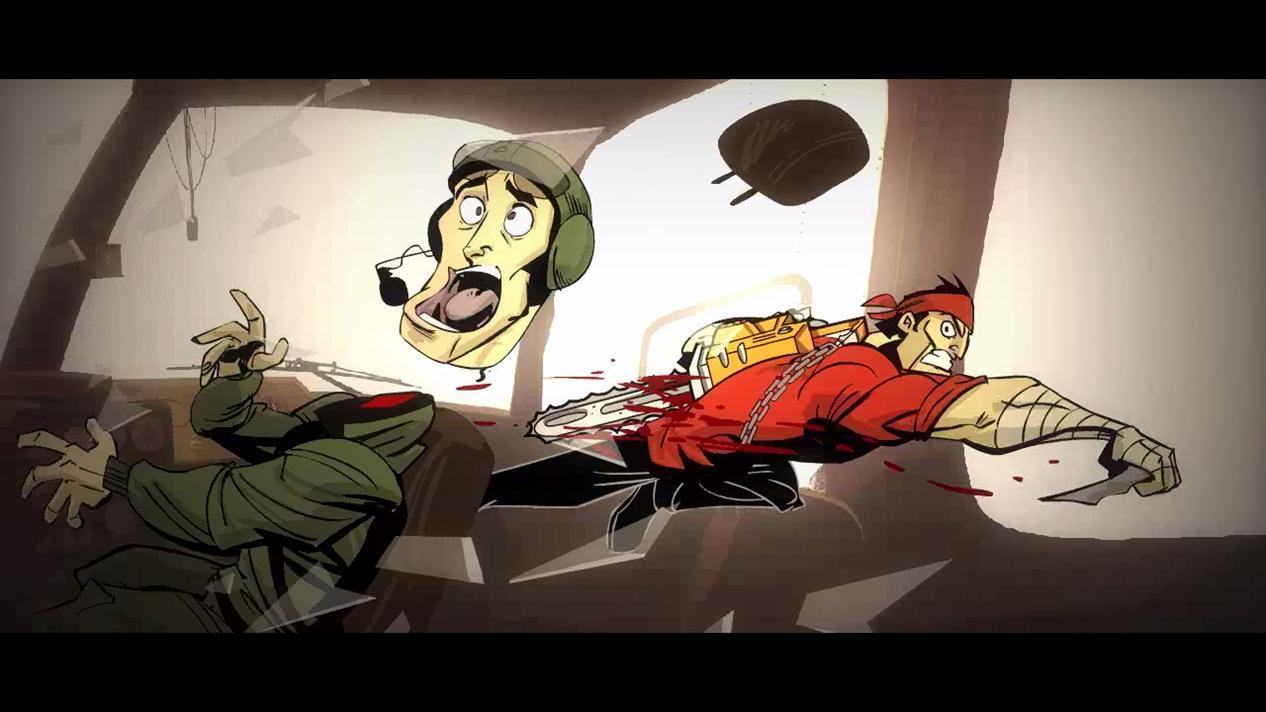 The game does also, aside from campaign have a coop mode for and a buddy to survive through. Yes, like other games you will try to survive while waves of enemies attack you and then there’s these little bomb planters that will try to destroy the little supply areas you have. You can also buy extra items for yourself to use as you level which are quite useful and will help you shank the enemies for longer.

There a couple of different controller buttons that use your various items, such as daggers, shanking and grenades. These are all upgradable through story progress and are awesome/smooth to use. You can fly from pistols to a stab and then give a blocking dodge when an icon notifies you. It’s really fun and makes Shank just look intense. 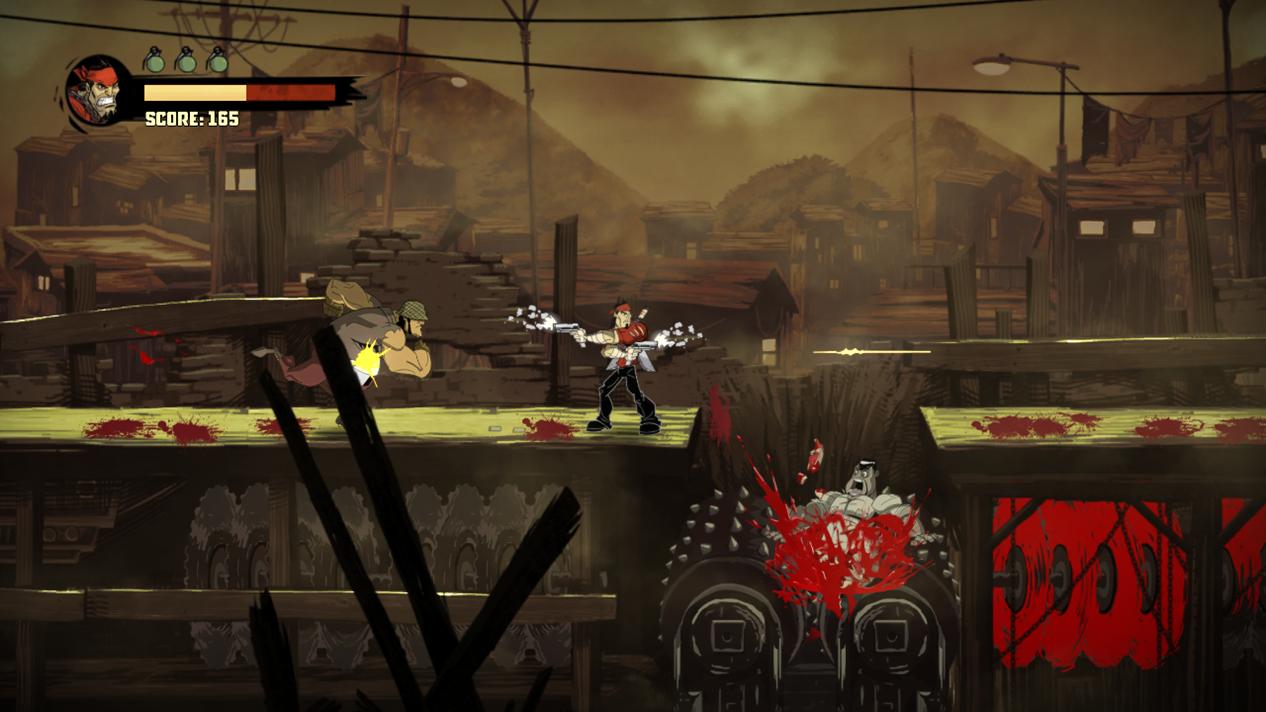 Shank 2 is a really enjoyable game that you should definitely give a try as I find it to be at the top for releases so far and will probably stay there for awhile. Gameplay is as I said before smooth, creative and incredibly fun. The story is interesting and has some really enjoyable moments. Survival also adds to expansion of the game for you and a buddy. Shank 2 looks great, plays well and has some sick slicing play. 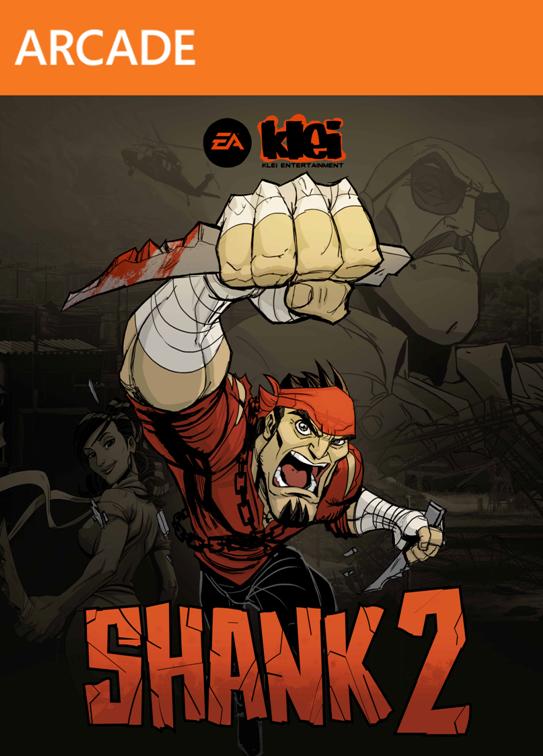