"Creepy, but held back by wonky play and awful checkpoints"

Amy is well a little girl that is mute. Your name is Lana and you're somewhat of a protector to Amy. Anyways at first your objective is to search the station your train crashed to find her. Oh she also runs away later on again, what joy kids are! Right from the start the camera got on my nerves with its constant twitching. Also I found the movement to be a tad clunky. When playing you instantly feel cliché horror, from the darkness to the placement of enemies. The story I found to be somehow compelling to me, I think it may be my craze of the post apocalyptic world. Anyways you move around scavenging for supplies, such as stim packs and blunt objects. Which takes us to combat, the combat was actually not too bad, but was simple with some dodging and swinging to blow most enemies to dust. There is also a lot of key collecting and A button usage to make your way around. The game seemed to feel slightly aged to me and the checkpoints are outright horrid, you will spend more time replaying the game then getting a nice quick enjoyable playthrough. Checkpoints would be fine, but collecting the checkpoints don’t even gain you a save. If you quit the game, you must restart right from the chapter start, despite having checkpoints. (Not cool) Now deaths are something that happen in games, but repeating so much of the already repetitive play is killer. I will also note it was a neat idea to have the pack as a health indicator, it’s similar to Dead Space, but its constantly getting a beating from the world around which is also 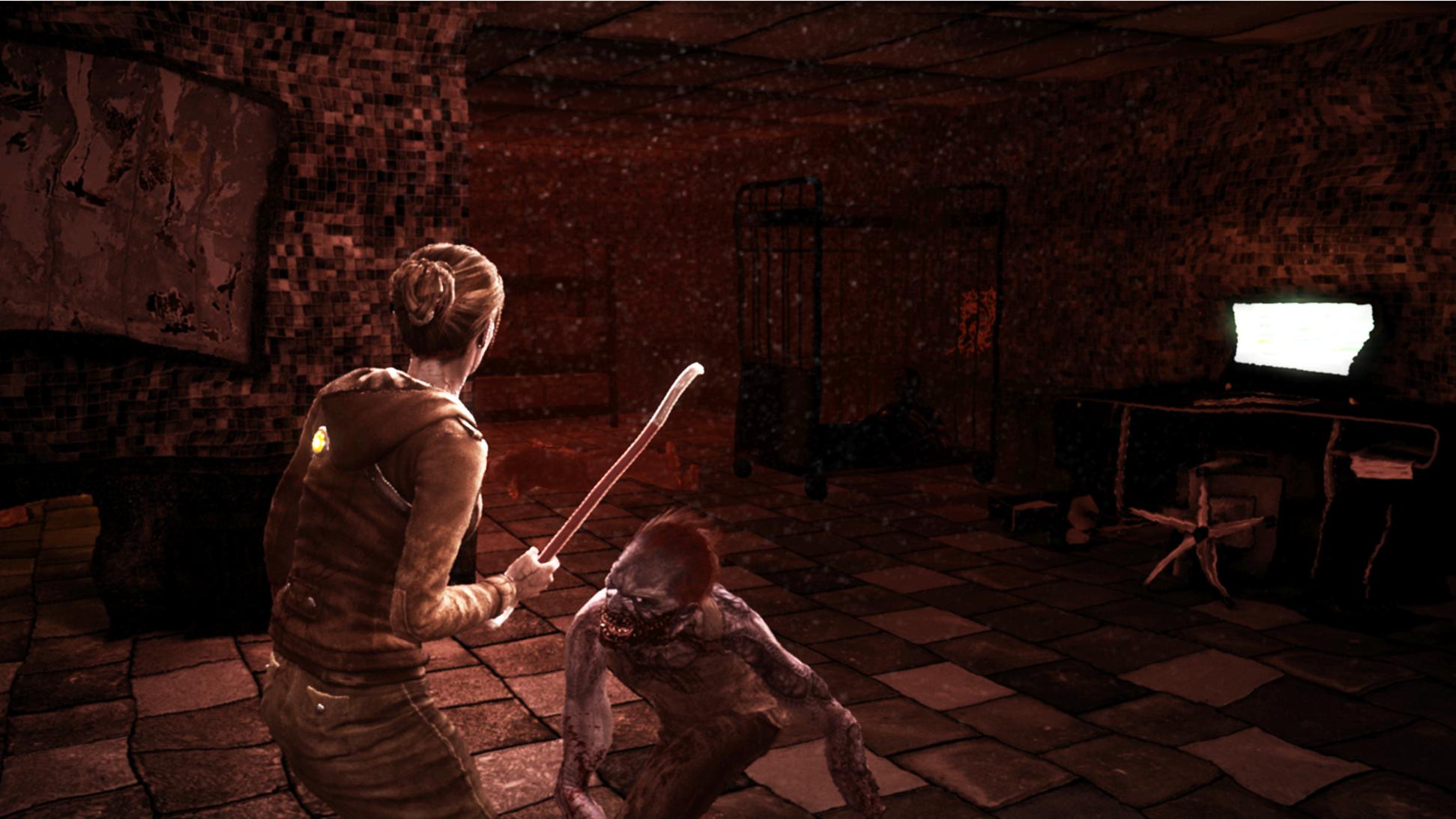 The game feels clunky in character movement, but carries the right feeling of horror and story interest. The graphics are fairly good, that is if you could see it in the darkness. Combat is alright, but really simple and A is your all command. My biggest complaint on gameplay is how saves are handled which just drags it down.

Amy is an alright game, just at that. It feels clunky and checkpoints are just terrible. Somehow I found the story interesting to keep me going, but the setup of game was too repetitive and revolved too much on Oh I died, time to spend ten minutes doing what I just did. Its dark, there's some fairly interesting characters and some story that’s dragged on through checkpoints, oh she’s also somehow a super hacker. That’s Amy. 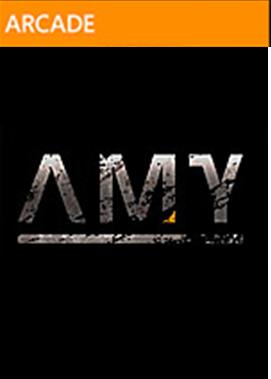