War of the Worlds Review

" Get Zapped, Burned and chased in one of the creepiest and most beautiful arcade games"

Based off the 1953 movie adaptation, the game delivers a dark and creepy play that shows the weakness of the humans to the might of the giant invaders. You will venture through the wreckage of London in search of your loved ones which are in the wake of chaos. Accomplishing this task can only be done by running, ducking and dodging around wreckage while getting attacked by a variety of killers such as fire, the environment and the various alien devices. Each level is designed in a differing setting showing the widespread effects of the invasion and basically shows the eradication of any humans unlucky to get in the invaders way. I did at times find it harder to see due to lots of things going on in the foreground, but it’s a neat effect that adds even more to the games beautiful gloomy setting. I did get annihilated many times from not only the enemies, but also moving into fire and other stuff, where at times the environment is really hard to move across. The checkpoints are fairly kind, but I still got less enjoyment from the large amount of deaths I faced. As it is a fairly difficult game. Despite this the game looks fantastic and has a really awesome narration telling the dark story. 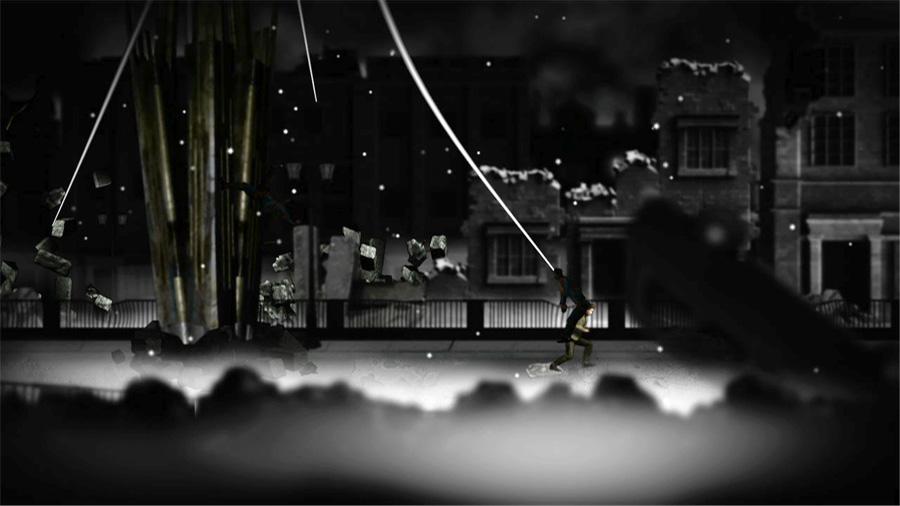 War of the Worlds is a 2D side scroller requiring you to maneuver throughout the destruction of London. The levels look great, but at times the objects you move through disrupt that. Other than that the controls are rather simple, where you can run, jump and roll through the obstacles in your path.

War of the Worlds is probably one of the best looking arcade games I’ve played, with a fantastic story told with great narration. Yet the difficulty and setup of the levels take away from the gameplay. The game is definitely a neat one, worth a try if you're up to taking on the puzzles and facing the games difficulty. 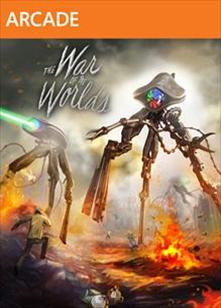 War of the Worlds for Xbox 360